Oscar Pistorius' lawyers have mounted a legal challenge to the state's right to appeal against the disgraced athlete's conviction for manslaughter . 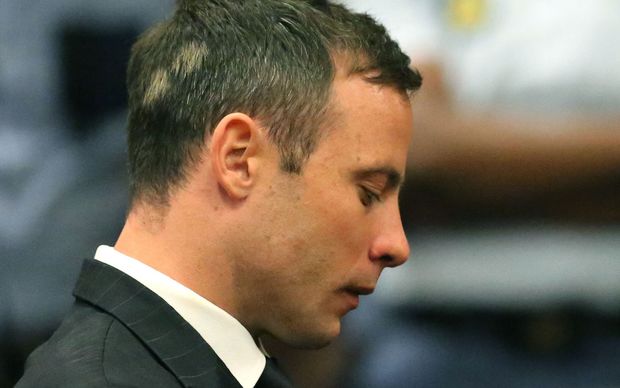 Prosecutors were granted permission in December to appeal against a High Court decision acquitting the double amputee sprinter of the murder of his girlfriend Reeva Steenkamp.

He was convicted instead on the lesser charge of culpable homicide, or manslaughter, and sentenced to five years in prison.

Pistorius's legal team said his conviction was based on facts presented during the trial, not on an interpretation of law, and therefore could not be appealed.

A hearing has been set down for 13 March.