Six French citizens have had their passports and identity cards confiscated and 40 more will be banned from leaving the country as Europe cracks down on would-be jihadists planning to travel to Syria and Iraq. 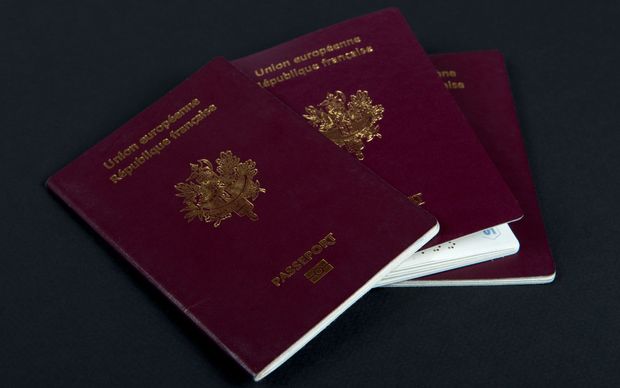 The six young men have not been named but include at least one convert to Islam.

The Intelligence Services were said to have good reason to believe that they were to travel imminently to join Islamic State.

It is the first time that France has resorted to the measure since it was introduced as part of a raft of new counter-terrorism laws last November. 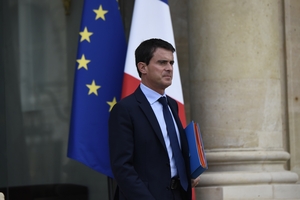 Similar efforts are being mirrored across Europe with hundreds of people travelling to the Middle East to join jihadist groups such as the Islamic State and al-Qaeda-linked Nusra Front in recent years.

Interior Minister Bernard Cazeneuve said France believed that around four hundred nationals were currently fighting with Islamic State: the risk they could pose to France on their return was regarded as extremely serious.

He said around 40 other cases were currently being examined.

Asked about these confiscations, French Prime Minister Manuel Valls warned that "there will be others."

In Britain, Prime Minister David Cameron called on internet companies to do more to deal with online extremism after three teenage girls left London in an apparent bid to travel to Syria to join Islamic State.

It has been revealed they had been following as many as 70 extremists online.