Astronauts were evacuated from the US section of the International Space Station after a suspected ammonia leak. 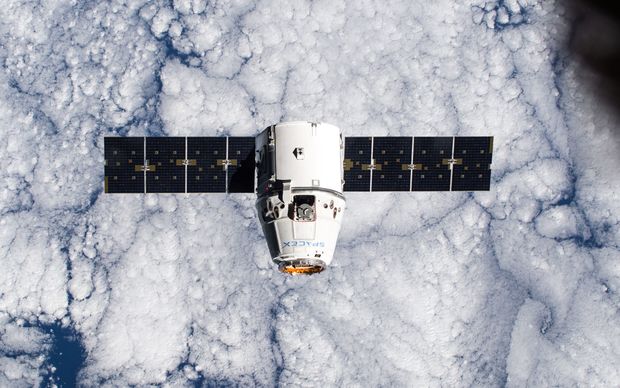 NASA officials said analysis suggested it was a false alarm, probably created by a sensor problem.

The US crew joined three Russian astronauts on the Russian side of the station, which is a partnership of 15 nations, overseen by the United States and Russia.

The precautionary move came as ground control teams detected increased pressure in a water line in one of the station's two cooling loops, a possible indication that ammonia many have leaked into the line.

The crew of the $100 billion research laboratory, which is in orbit about 418 km above Earth, was never in any danger, NASA said.

Later, NASA mission commentator Rob Navias said there was no hard data to indicate a leak.

There is enough food and air purification equipment for all six crew members to live in the Russian side of the station for around eight days, possibly longer, he said.

Suspected ammonia leaks on the outside of the space station occurred in 2013 and 2009.