Funeral ceremonies have been held for four Jewish victims of last week's terror in France, and police officers who were killed have been been honoured in Paris.

Last week's three days of terror began with an attack on the satirical magazine Charlie Hebdo on 7 January. A total of 17 people were killed by three Islamist gunmen, who were shot dead by police at the end of two separate seiges. 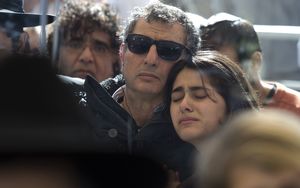 The four Jewish victims of an attack on a kosher supermarket in Paris - Yoav Hattab, Philippe Braham, Yohan Cohen and Francois-Michel Saada - have been buried at the Har HaMenuhot cemetery before thousands of French and Israeli mourners.

Israeli Prime Minister Benjamin Netanyahu, among the hundreds attending the Jerusalem funerals, told mourners the victims' lives had been "cut down by hatred".

The victims' relatives recited a traditional prayer and read eulogies, the BBC reported.

In Paris, the three police officers killed in the terror attacks were honoured in a ceremony led by President François Hollande. 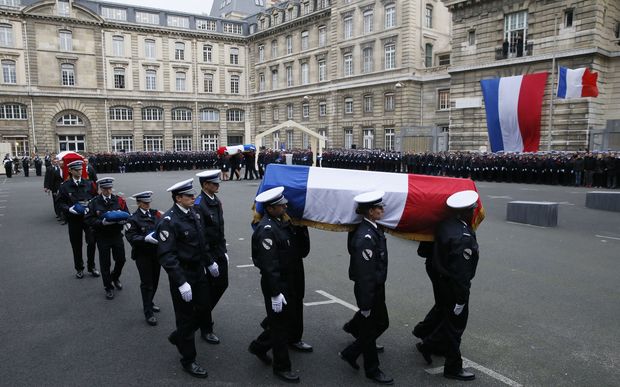 The president said the three - one black, one white, one Arab - represented the diversity of France, and its unity in the face of a brutal attack.

"They died carrying out their duty with courage, bravery, dignity," the president said. "They died as police officers." 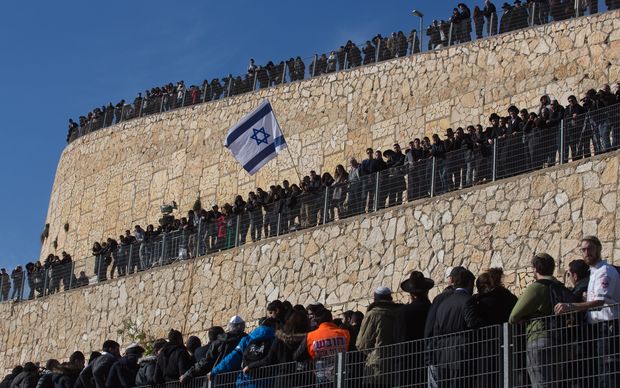 Crowds of mourners at the Har HaMenuhot cemetery in Jerusalem. Photo: AFP