A Washington DC-based economic and environmental thinktank is calling for expanded access to family planning as a way of combating climate change. 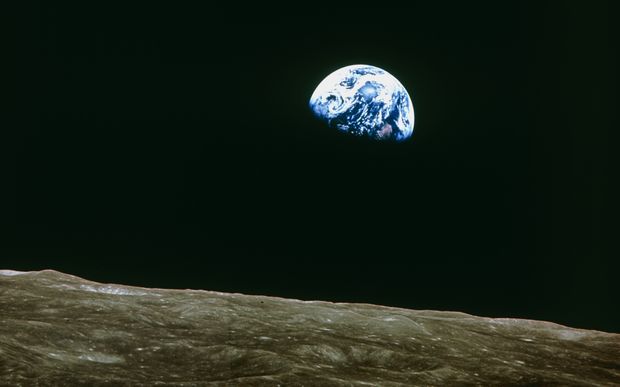 This photograph, taken during the Apollo 8 moon mission of 21-27 December 1968, shows the Earth rising - about 384,000 kilometers away. Photo: SCIENCE PHOTO LIBRARY

The Worldwatch Institute said the globe's population had risen from one billion to seven billion in the past 100 years.

It said that had transformed vast areas of the Earth's surface, altered the atmosphere and caused the extinction of thousands of plant and animal species.

The institute said universal access to family planning would result in fewer unintended pregnancies, improve the health of families and reduce the rate of population growth.

It said those developments would reduce the output of greenhouse gases, blamed for climate change.