Australian supermarket giant Coles has admitted to breaking consumer law and apologised for unconscionable conduct in its treatment of suppliers. 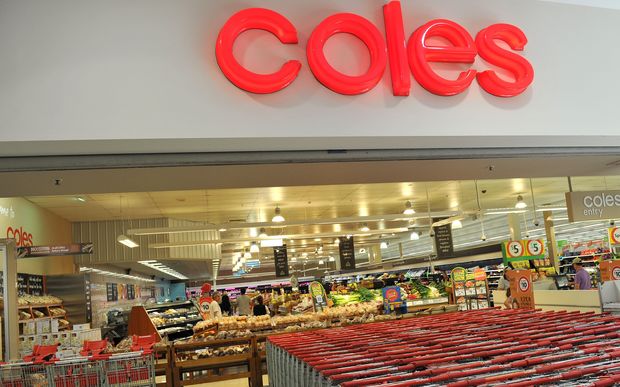 Earlier this year the Australian Competition and Consumer Commission launched two legal cases against Coles, accusing the supermarket chain of squeezing its suppliers for payments to fill so-called 'profit gaps".

Today, a settlement was offered in which Coles would pay $A10 million in fines and set up a process for suppliers to seek refunds on payments they should not have made. The penalties apply to 15 different transgressions, AAP reports.

In a statement, Coles said it unconditionally apologises for its actions in its supplier dealings.

Last month in New Zealand, the Commerce Commission cleared the Countdown supermarket chain of allegations of anti-competitive behaviour in relation to suppliers, made by then Labour MP Shane Jones in the last Parliament.

ACCC lawyer Norman O'Bryan, QC, today outlined to the court a range of cases in which Coles had squeezed its suppliers for payments to fill 'profit gaps".

Coles threatened to no longer buy or promote products if suppliers failed to make payments to cover losses due to waste - which includes shoplifting - and markdowns, and late and short deliveries.

It was a case of Coles increasing its profit at the expense of smaller companies, Justice Michelle Gordon said.

Coles' treatment of Benny's Confectionary was described as particularly egregious by Mr O'Bryan, and will attract the largest penalty of $1.2 million.

Coles rejected any wrongdoing when the second round of charges were laid less than two months ago, but reversed that stance today.

"Coles unconditionally apologises and accepts full responsibility for its actions in these supplier dealings," managing director John Durkan said in a statement.

"Coles crossed the line and regrettably treated these suppliers in a manner inconsistent with acceptable business practice."

A decision on whether to allow the settlement could be made by the court tomorrow.