Food exporters have accused Australian supermarkets of taking New Zealand products off their shelves in an effort to appear more patriotic. 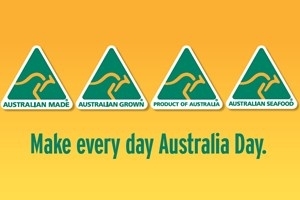 They claim the move goes against the spirit of trade agreements between the two countries.

According to the Ministry of Foreign Affairs and Trade, New Zealand and Australia have the most comprehensive bilateral free-trade agreement in the world.

But Food and Grocery Council chief executive Katherine Rich said that is not stopping Coles and Woolworths from stripping New Zealand food from their supermarket shelves as part of a Buy Australia campaign.

She said exporters were scared to talk about the problem publicly in case they were blacklisted by the supermarkets.

Neither Coles nor Woolworths were immediately available to give a response.