The US Pacific Coast's most ferocious storm in years has moved south, bringing hurricane force winds to southern California - one day after claiming two lives in Oregon. 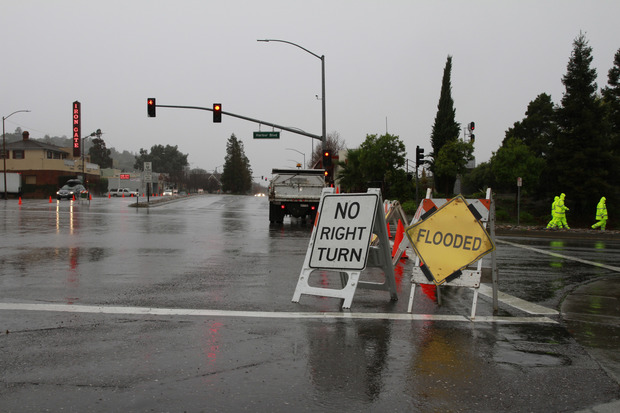 According to reports, a homeless man and a young boy were killed by falling trees.

Severe flooding, mudslides and high winds - some gusting up to 225 kilometres an hour - wreaked havoc as the storm swept down California's coastline, buffeting Los Angeles and San Diego.

More than 220,000 people were without power as the rain and wind hit, the BBC reported yesterday.

The power cuts caused by the storm were widespread, reaching as far north as Canada as well as the state of Washington. 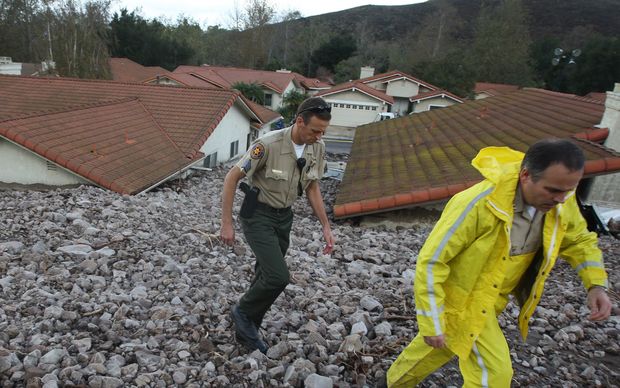 "Once the ground gets saturated and the winds are howling, there's a bigger chance of trees going down on power lines."

The Los Angeles Times reported that the storm had trapped people inside their homes and cars.

While rain was needed in the drought-hit state, mudslides were a concern - and officials issued evacuation orders in some areas prone to floods and mud flows. 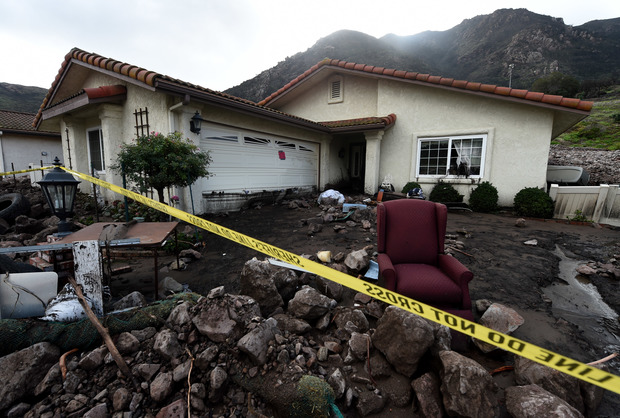 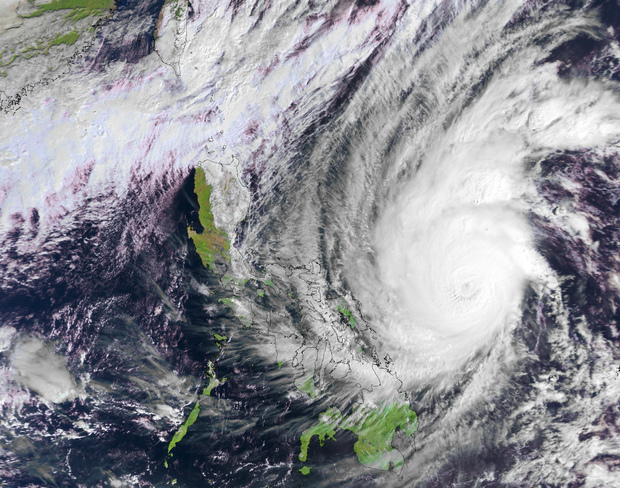 More than 220,000 people were left struggling for power in the strongest storm to lash the coast in several years. Photo: NASA-NOAA GOES PROJECT / AFP