CIA Director John Brennan has defended the agency's post-9/11 interrogation methods but admitted some techniques were "harsh" and "abhorrent". 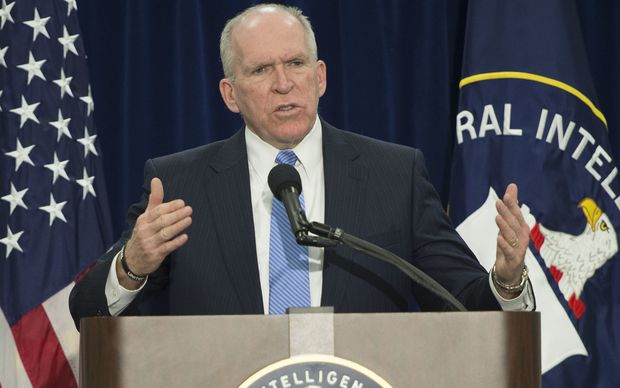 Speaking at CIA headquarters, he said some officers acted beyond their authority but most did their duty, the BBC reported.

But Mr Brennan asserted the CIA "did a lot of things right" at a time when there were "no easy answers".

"But we have not concluded that it was the use of "enhanced interrogation techniques" (EITs) within that programme that allowed us to obtain useful information from detainees who were subjected to them, he added.

"The cause-and-effect relationship between the use of EITs and useful information subsequently provided by the detainee is, in my view, unknowable."

While he was speaking, Senator Dianne Feinstein, who heads the committee that produced the report, was rejecting his arguments on Twitter.

One tweet said: "Brennan: 'unknowable' if we could have gotten the intel other ways. Study shows it IS knowable: CIA had info before torture. #ReadTheReport".

Mr Brennan was a senior CIA official in 2002 when the detention and interrogation programme was put in place.