A Russian woman has been arrested in Bali after customs officials noticed similarities to a New Zealander earlier stopped for allegedly carrying methamphetamine. 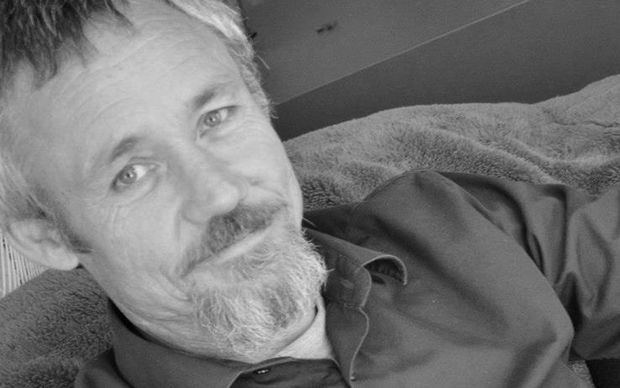 She was detained on Sunday after arriving in Bali on a flight from Hong Kong with 2.1kg of the drug stashed in her two bags.

Customs officials detected similarities in her case and that of New Zealand man Antony de Malmanche, who they say was caught attempting to smuggle crystal meth into Bali last week.

The authorities say they are yet to determine whether the two cases are linked.

Mr de Malmanche, from Whanganui, is in a Bali prison after allegedly carrying nearly 2kg of methamphetamine into the country - an offence punishable by death.

A Ministry of Foreign Affairs and Trade spokesperson said it had been talking to his family following a consular visit to him in prison on Tuesday.

His family had requested privacy, and it would therefore not provide any details on his status, the spokesperson said.