A 30-day state of emergency has been declared in the US state of Missouri, ahead of a decision on whether criminal charges will be filed against a white police officer who shot an unarmed black teen. 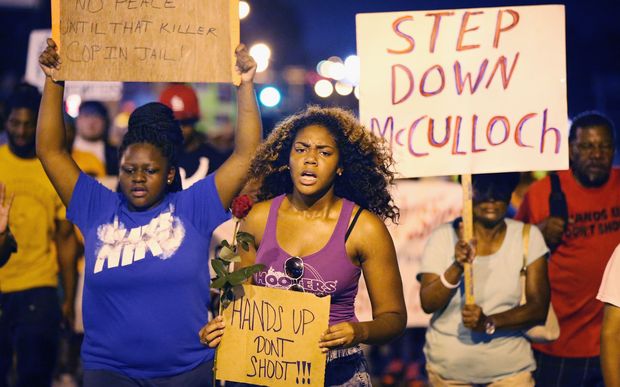 The killing of Michael Brown in the town of Ferguson, in St Louis County, in August sparked days of violent street clashes.

The grand jury is set to make a decision on the case, and there are fears it could reignite protests.

The governor of Missouri has declared a 30-day state of emergency and activated the National Guard.

However Mayor Francis Slay said local police officers knew the city better than the National Guard, that they should take the lead in dealing with any protests and the National Guard only needed serve a "background role", the BBC reported.

"We are going to be prepared... to make sure that people and properties are safe," he said. "As well as that protesters, demonstrators, will have an opportunity to express their first amendment rights and protest in a peaceful way," Mr Slay said.