American mass murderer Charles Manson has reportedly been granted a licence to marry a woman 54 years his junior who has been visiting him in prison. 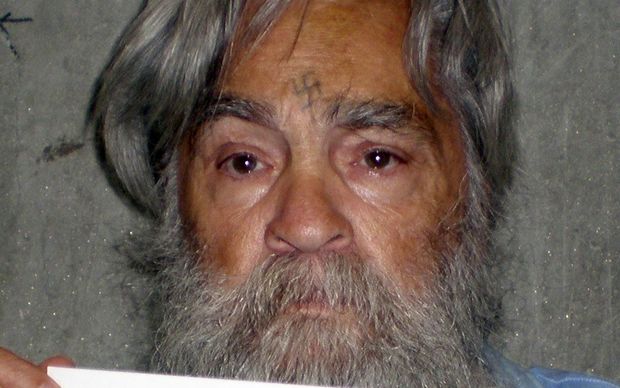 The marriage licence was issued 10 days ago for 80-year-old Manson and 26-year-old Afton Elaine Burton, the Associated Press reported.

Ms Burton moved to Corcoran, California, nine years ago in order to be nearer Manson's prison, it said.

Manson is serving a life sentence for the murders of seven people and one unborn child in Los Angeles in 1969.

Ms Burton, who calls herself Star, told AP that she and Manson would marry next month. The licence is reportedly valid for 90 days.

"Y'all can know that it's true... It's going to happen," she told the agency.

The cult leader and his followers, known as the Manson Family, stabbed and shot seven people in Los Angeles over two nights in August 1969 in an attempt to start a race war.

Manson and three women accomplices were sentenced to death for the killings but that was commuted to life in prison in 1972 when California temporarily outlawed the death penalty.

Manson has been refused parole 12 times.