A doctor from Sierra Leone, who was being treated for Ebola in the United States, has died. 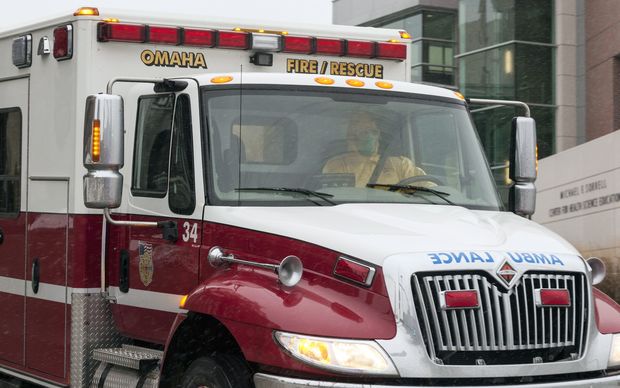 The Nebraska Medical Center said Dr Martin Salia had advanced symptoms of Ebola, including kidney and respiratory failure, since arriving from West Africa at the weekend.

Dr Salia, who has US residency and is married to an American, arrived for treatment in the state on Saturday in a critical condition, the BBC reported.

On Monday, the hospital said the 44-year-old had died.

He had worked as a general surgeon at Kissy United Methodist Hospital in the Sierra Leone capital, Freetown, but it was not known whether he was involved in the care of Ebola patients.

More than 5000 people have died in the current Ebola outbreak - almost all of them in West Africa. Dr Salia is the second person to die in the US.

The national state of emergency in Liberia ended last week and, on Sunday, President Ellen Johnson Sirleaf said she hoped the country would be free of the virus by Christmas.