Climate change appears to be certain to be included in the final statement of G20 leaders as Australia's Prime Minister Tony Abbott becomes increasingly isolated on the matter. 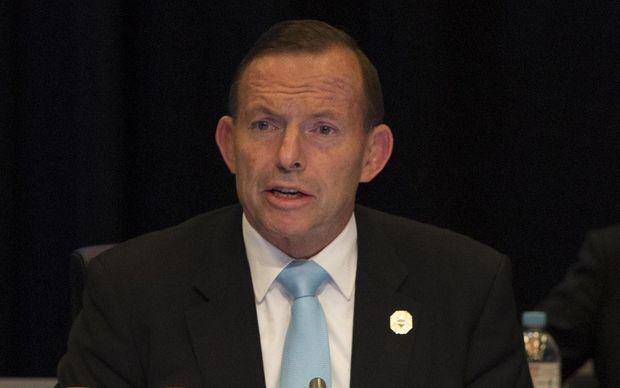 United Nations secretary-general Ban Ki-moon has joined a growing list of international leaders calling for a strong statement on climate change at the Brisbane summit.

Mr Abbott had declared climate change was not part of the summit's agenda, saying the G20 should focus solely on how to lift economic growth rates.

But Ban Ki-moon said climate change was the issue of our times and he had been told it will be discussed at the meeting.

He urged all G20 leaders to commit to significant cuts in carbon emissions to help counter global warming.

Ahead of the meeting United States president Barack Obama said no nation was immune from the effects of climate change and every nation had a responsibility to act.

The US and China this week reached a landmark agreement to cut their emissions. 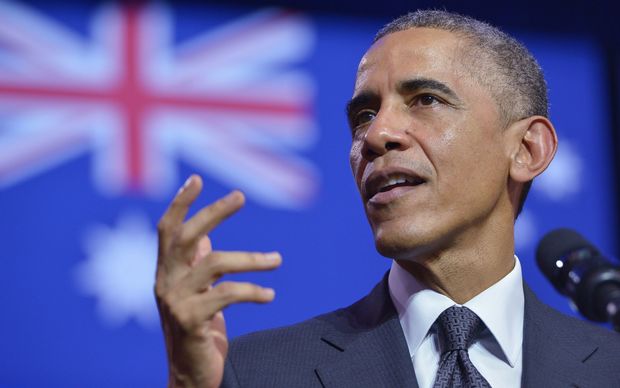 Barack Obama speaking at the University of Queensland. Photo: AFP

Mr Obama announced the US would contribute $US3 billion dollars towards a fund helping poor nations cope with climate change, the BBC reported.

And in a speech at Queensland University, he called on nations to step up their efforts to tackle the problem.

Mr Obama also said the United States believed that security in the Asia-Pacific region must depend on international law and the peaceful resolution of disputes.

He warned of the dangers posed by the territorial disputes in the South China Sea as well as North Korea's nuclear programme.