FIFA's report into allegations of corruption during the bidding process for the 2018 and 2022 World Cups has been questioned - by the man who investigated claims of wrongdoing. 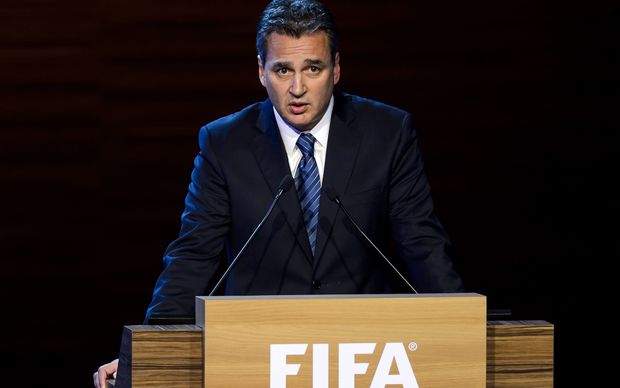 FIFA investigator Michael Garcia has complained that a summary of his report into the bidding race for the 2018 and 2022 World Cups misrepresented his conclusions. Photo: AFP

FIFA's independent ethics adjudicator Hans-Joachim Eckert was responsible for drawing up the report, which was published at 9am on Thursday (GMT).

Mr Eckert based his findings on the work of Mr Garcia, a former US federal prosecutor who had been appointed by FIFA to conduct an independent investigation into claims of corruption.

FIFA had hoped Mr Eckert's report would bring closure but there are now calls for Mr Garcia's own report to be published in full, the BBC reported.

The chief of Russia's 2018 World Cup organising committee, Alexey Sorokin, said the country had nothing to hide, according to media reports.

The English Football Association has also rejected the criticism levelled at it.