Police in Mexico say they have arrested the fugitive mayor of the town of Iguala, where 43 students went missing in September. 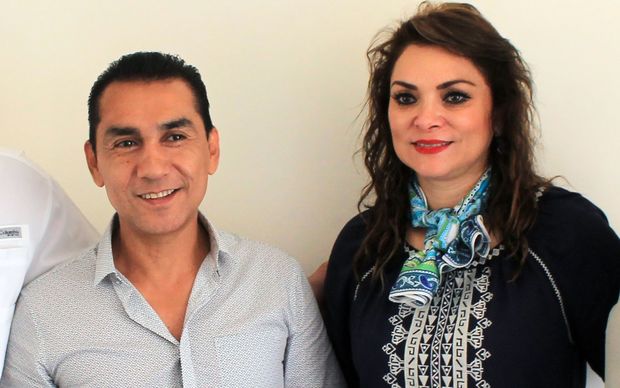 Mexican officials have accused Mr Abarca of ordering police to confront the students on the day of their disappearance on 26 September, the BBC reported.

Eyewitnesses described seeing them being bundled into police cars.

Mexican officials had issued an arrest warrant for Mr Abarca and Ms Pineda after Iguala police officers said they had received an order from the mayor to intercept the students. 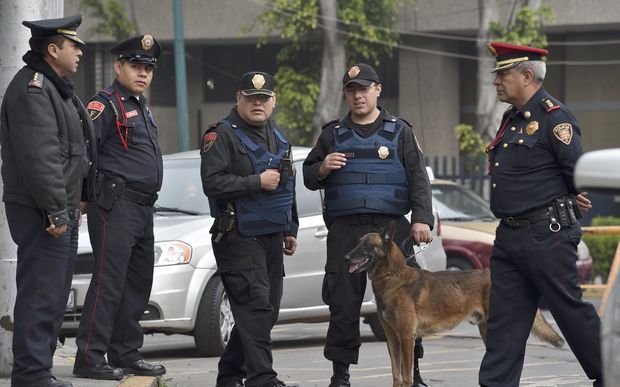 The officers said they had been told to stop the students from interrupting a speech given by Ms Pineda in Iguala on that day.