The authorities investigating the crash of the Virgin Galactic spaceship in California say a mechanism designed to slow the craft's descent deployed prematurely. 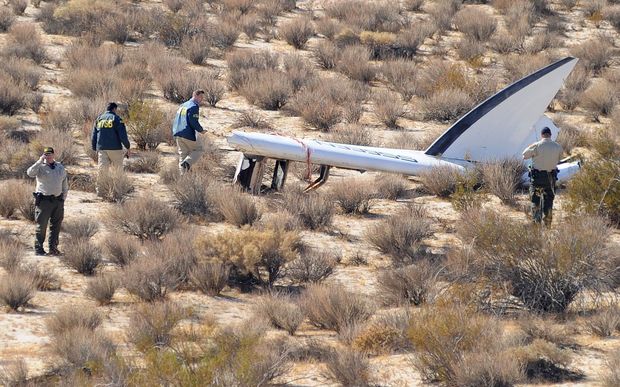 The spacecraft may have disintegrated rather than exploded.

National Transportation Safety Board (NTSB) acting head Christopher Hart said investigators had found almost all the parts of the experimental spacecraft, which broke apart during a test flight, the BBC reported.

The cause of the crash was still to be determined but investigators had discovered a device to slow the craft's descent had prematurely deployed "without being commanded", he said.

SpaceShipTwo's fuel tanks and engines showed no signs of being compromised.

"We've got many, many issues to look in to much more extensively before we can determine the cause."