An iron gate with the infamous sign "Arbeit macht frei" - "Work will set you free" - has been stolen from the former Nazi concentration camp at Dachau, in Germany. 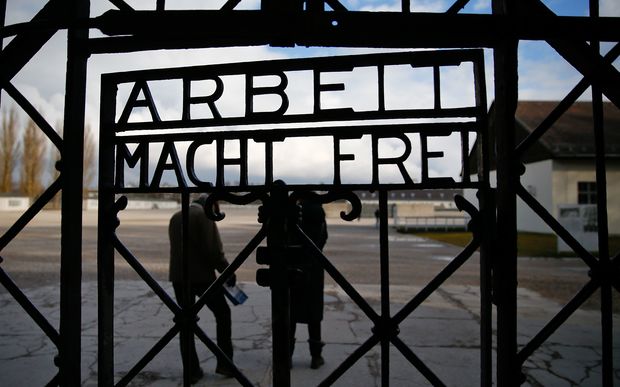 It initially held political prisoners but became a death camp during World War II. More than 40,000 Jewish and Gypsies were murdered there.

In 2009 a sign containing the same notorious words was briefly stolen from the entrance to the Auschwitz Nazi concentration camp in Poland but was recovered three days later.