Apple chief executive Tim Cook has publicly acknowledged his sexuality, saying that he is "proud to be gay". 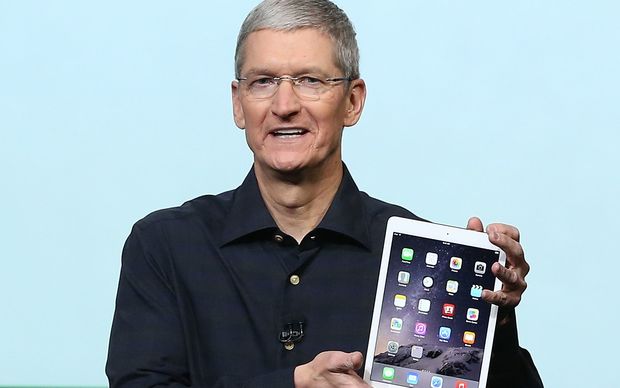 Mr Cook made his announcement to try to help people struggling with their identity, he wrote in a Bloomberg Businessweek article, the BBC reported.

He has been open about his sexuality, but has also tried to maintain a basic level of privacy until now, he said.

This week Mr Cook challenged his home state of Alabama to ensure the rights of gay and transgender people.

"While I have never denied my sexuality, I haven't publicly acknowledged it either, until now," he wrote.

"So let me be clear: I'm proud to be gay, and I consider being gay among the greatest gifts God has given me," he added.

He said he did not consider himself an activist, but that he realised he had "benefited from the sacrifice of others."

"So if hearing that the CEO [chief executive] of Apple is gay can help someone struggling to come to terms with who he or she is, or bring comfort to anyone who feels alone, or inspire people to insist on their equality, then it's worth the trade-off with my own privacy," he added.

Mr Cook said that he had been open about his sexuality with many people, including colleagues at Apple, but that it still "wasn't an easy choice" to publicly announce his sexual orientation.

He quoted civil rights campaigner Martin Luther King, saying: "Life's most persistent and urgent question is, 'What are you doing for others?' "