The Ebola epidemic appears to be slowing in the worst hit West African country though the battle to contain the outbreak is far from won, the World Health Organization (WHO) says.

WHO assistant director General Bruce Aylward said the number of burials and new admissions in Liberia had fallen and there was a plateau in laboratory-confirmed cases.

However he cautioned against concluding the crisis was over. "Getting a slight decrease in the number of cases on a day-to-day basis versus getting this thing closed out is a completely different ball game." 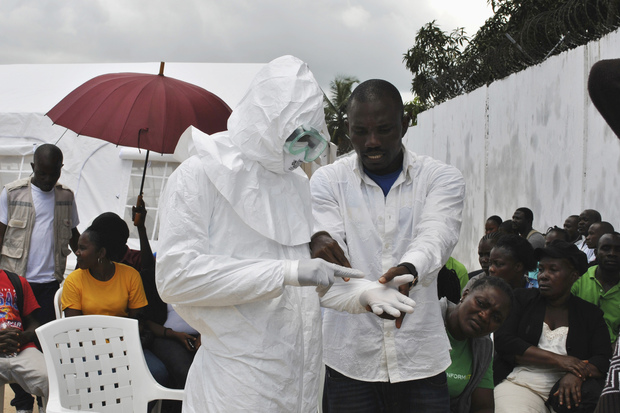 A volunteer health worker being trained at a new Ebola virus treatment center in Monrovia, Liberia, in September. Photo: REUTERS

The epidemic has killed 2705 people in the West African country.

In neighbouring Sierra Leone, the second worst hit country, the number of cases was continuing to increase in some areas.

Both Senegal and Nigeria have been declared Ebola-free, after passing two incubation periods of a total of 42 days. Cases have also been confirmed in Spain and the United States.

General Aylward said he would be "terrified" if his statement was understood to mean Ebola was under control.

"It's like saying your pet tiger is under control," he said.

"This is a very, very dangerous disease ... A couple of burials go wrong, it can start a whole new set of transmission chains and the disease starts trending upward again."

If current trends continued, Guinea, Liberia and Sierra Leone should be able to "comfortably" meet a target to scale up Ebola-containment measures by 1 December, he said.

Last week Mali became the sixth West African country to report a case of the disease. A two-year-old girl died after travelling by bus from Guinea with her grandmother, with at least one stopover, in the capital Bamako. 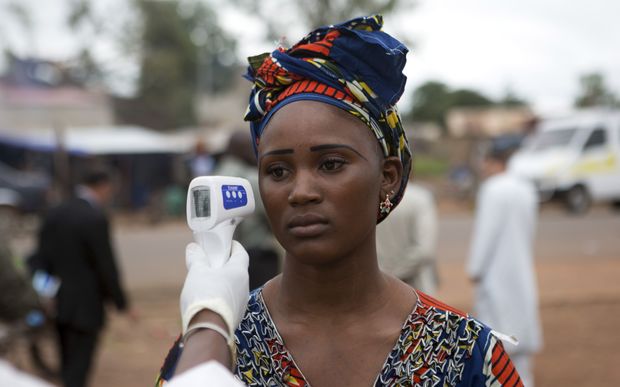 A health worker checks a woman entering Mali from Guinea for signs of Ebola. Photo: REUTERS