A New Zealand child advocacy group is among campaigners criticising US author John Grisham for his remarks about harsh prison sentences given to people who view child pornography. 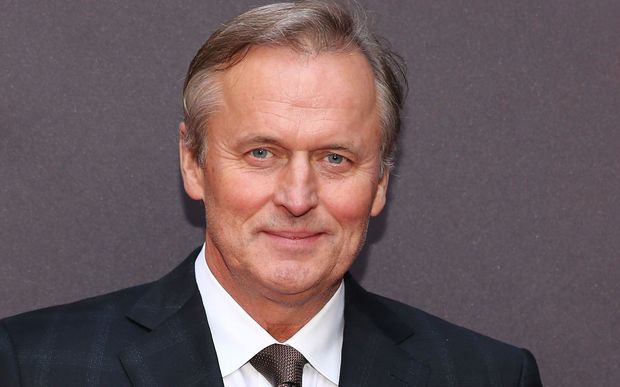 US author John Grisham made the controversial comments earlier this week in an interview with a UK newspaper. Photo: AFP

In a newspaper interview this week, Mr Grisham said many men who were jailed had probably had too much to drink and had pushed the wrong buttons on their computer, the BBC reported.

In a statement on Thursday, Mr Grisham, 59, apologised for his comments and said he in no way intended to show sympathy for those convicted of sex crimes.

"My comments... were in no way intended to show sympathy for those convicted of sex crimes, especially the sexual molestation of children," he wrote. "I can think of nothing more despicable."

Mr Grisham, who has sold more than 275 million books during a 25-year career, initially made the comments in an interview with the UK newspaper The Daily Telegraph.

He launched a wide-ranging attack on America's judicial system for sending "too many people" to prison, focusing his anger on the length of imprisonment imposed on offenders who download images of children being sexually abused.

Mr Grisham told the newspaper a "good buddy" of his had been imprisoned for three years for viewing child pornography on a website labelled "16-year-old wannabe hookers" when his drinking was out of control.

US judges had "gone crazy" during the last 30 years, he added.

"I have no sympathy for real paedophiles. God, please lock those people up. But so many of these guys do not deserve harsh prison sentences, and that's what they're getting."

But campaigners criticised the writer for apparently offering an excuse for child abuse.

"In fact, every image is a real child who has suffered and every time these images are clicked on or downloaded it creates demand that ultimately fuels more child abuse."

In New Zealand, the Stop Demand Foundation is campaigning for action to stop sexual violence against women and children.

"He refers to them as if they're passive observers but they're not. These people who seek out and use such material are in fact the drivers of the trade. Without their demand, there would not be any supply."

The US has the world's largest prison population, with about 2.2 million adults behind bars.