Vanuatu is hosting a workshop on cyber crime this week which will include discussions on how to protect children from being abused online.

The workshop, which involves participants from around the region, has heard some Pacific countries do not have laws in place to prosecute people who are abusing children online.

Ms Kaltocei says laws in Vanuatu are not sufficient, and she is drafting policy to punish those who are abusing children via the internet.

She says governments around the region have to come up with ways to combat the growing issue. 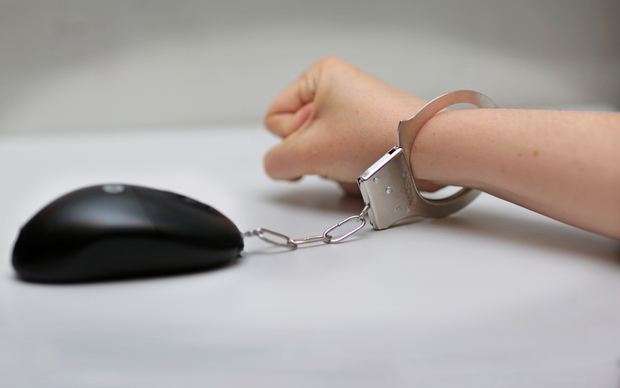 "In terms of the role of government, in taking further steps in identifying its responsibilities on child online protection in terms of developing relevant policies, legal frameworks."

An officer from Vanuatu's Department of Women's Affairs, Leias Kaltocei.