An Australian nurse is being tested for Ebola virus after travelling to Africa to help treat people infected with the deadly disease. 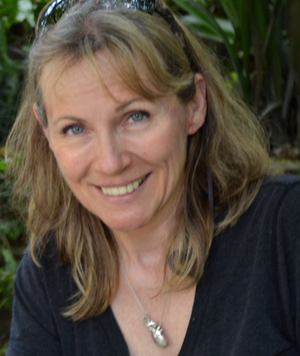 Registered nurse Sue-Ellen Kovack, 57, returned to Australia at the weekend after a month working in an Ebola hospital in Sierra Leone, which is one of the countries hardest hit by the virus that has already claimed thousands of lives in west Africa.

Queensland's chief health officer Dr Jeannette Young said the nurse returned home to Cairns on Tuesday, where she remained in quarantine as per normal protocol.

AAP reports she then rang up on Thursday morning to report a "low-grade fever of 37.6 degrees Celsius".

"We felt it important that she come into the Cairns Hospital and be tested for Ebola disease," Dr Young said.

"She's been exposed to people with the disease while working in Sierra Leone."

A sample of her blood is being flown to Brisbane to be tested and results are expected to be known by early Friday.

Ms Kovack lived in Cairns with a flatmate, but Dr Young said it was highly unlikely anyone else was likely to contract the virus if she was infected.

She was also isolated once she presented to Cairns Hospital.

"Ebola virus is very difficult to transmit ... you need to be exposed to secretions," she said.

"She doesn't have any symptoms producing those secretions, so therefore her risk of infecting someone else is very, very low."

Dr Young said health staff were treating Ms Kovack as if she did have Ebola, given how serious the virus was. But she said the registered nurse followed every precaution, so there was no need to panic.