A patient is being tested for the deadly Ebola virus in a Western Australian hospital.

A spokeswoman for Sir Charles Gardiner Hospital in Perth said she could not give any more details about the patient for privacy reasons. 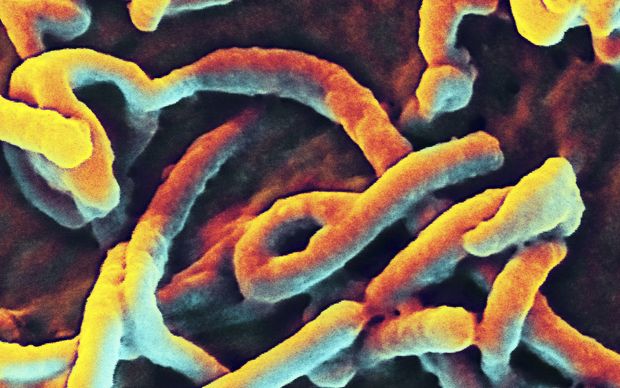 A patient is being tested for the deadly Ebola virus in a hospital in Western Australia Photo: SCIENCE PHOTO LIBRARY

She said Western Australia (WA) was working closely with other states and the federal government to ensure a co-ordinated approach to tackle the Ebola threat, AAP reports.

"At present, the risk of people with Ebola virus disease travelling to Australia is considered to be very low," she said.

"Even if travellers from west Africa did develop Ebola virus disease after arrival in WA, or elsewhere in Australia, our standard of care and infection control is such that once the disease was diagnosed there would be a very low risk of transmission to other persons."

The spokeswoman said the hospital has already seen "at least one other suspected case", but no one had been confirmed to have Ebola.

The latest possible case comes after a baby who had recently returned to Melbourne from west Africa was suspected of having Ebola this week.

A Gold Coast man was also cleared of having contracted the deadly virus earlier this month after falling ill upon returning from the Democratic Republic of Congo in central Africa.

The Ebola outbreak in west Africa has claimed more than 2800 lives and infected more than 5800 people, primarily in Guinea, Liberia and Sierra Leone.