Ukraine's president, Petro Poroshenko, has told a NATO summit a ceasefire deal with pro-Russian rebels could be signed tonight.

But the separatists in eastern Ukraine say they will sign up to a truce only if the Government agrees to an overall political settlement for the region.

The Ukrainian leader said a peace plan depended on talks in Minsk between representatives of Ukraine, Russia, the pro-Russian rebels and the Organization for Security and Co-operation in Europe.

Mr Poroshenko said he was "cautiously optimistic" about the outcome of the talks. 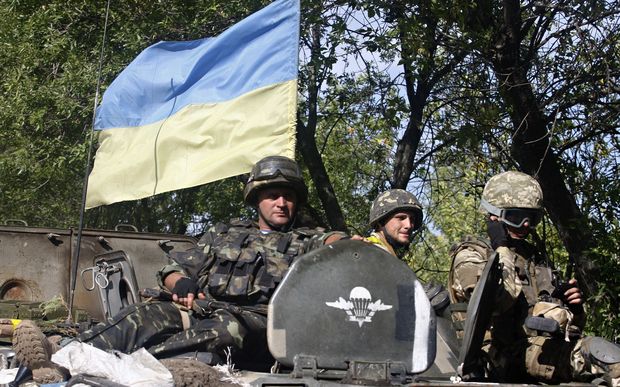 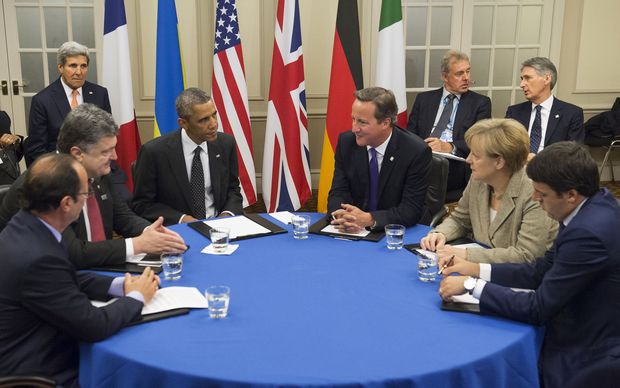 Some 2,600 people have died in fighting between Ukrainian troops and rebels. Ukraine's military says 837 its soldiers have died since the conflict erupted in April.

The NATO military alliance, at its summit in Wales, has said it stands with Ukraine in the face of Russia's "destabilising" influence and called on Russia to pull back its troops from Ukraine and end the "illegal" annexation of Crimea. British government officials say fresh EU and US sanctions will be announced against Russia.

In a statement delivered by NATO Secretary-General Anders Fogh Rasmussen, the alliance called on Russia "to step back from confrontation and take the path to peace".

Russia denies arming pro-Russia rebels in eastern Ukraine or that it has deployed troops in the country.

The fresh sanctions to be announced by the United States and the European Union are expected to include further restrictions on the banking, energy and defence sectors.

More associates of Russian President Vladimir Putin will have travel bans imposed on them, and more banks owned by the Russian state will be banned from accessing the financial markets, the BBC reports.