Rolf Harris's sentence for sex offences will not be referred to an appeals court, despite numerous complaints that it was too lenient, Britain's attorney-general says.

The 84-year-old Australian-born entertainer, a long-time fixture on British television, was jailed earlier this month for five years and nine months for sexual assaults against girls spanning several decades.

Attorney-general Jeremy Wright received 150 complaints asking him to review the sentence for being too lenient.

Mr Wright has acknowledged the ruling will cause disappointment, but said the courts were bound by the maximum sentence in force at the time of the offences, AAP reported. 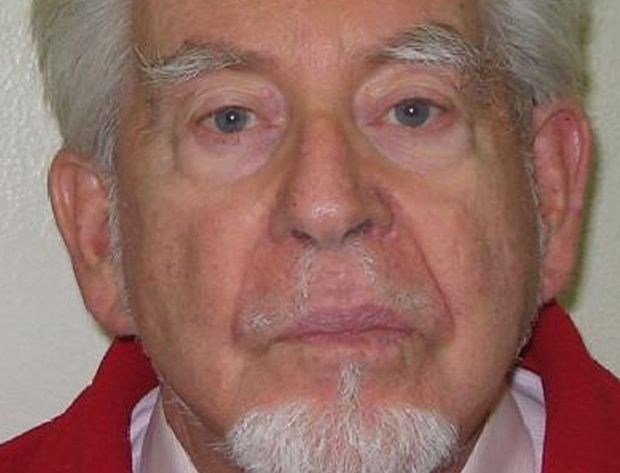