James Garner, the American star of hit television series The Rockford Files and Maverick and films including The Great Escape, has died aged 86.

Garner had suffered ill health since a severe stroke in 2008. 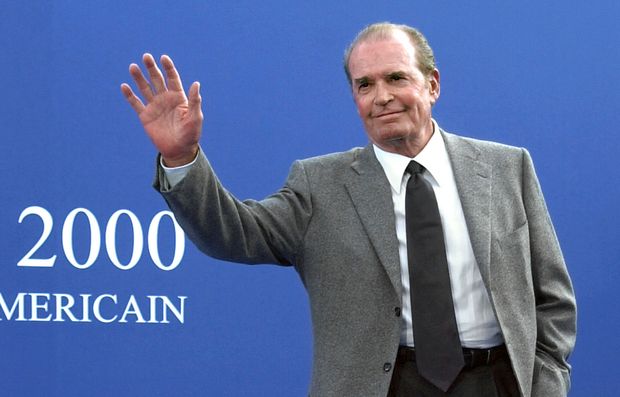 "Mr Garner died of natural causes," the West LA Division of the Los Angeles Police Department told the BBC, adding he died on Saturday and his body had been released to his family.

His publicist confirmed to the BBC that he died at home.

Garner played laconic private investigator Jim Rockford in The Rockford Files and won an Emmy for the role in 1977.

He starred in 122 episodes of the hugely successful show from 1974 to 1980 and returned to it in the 1990s with eight Rockford Files TV movies.

Richard Natale, of Variety, said the role of the laid-back, work-shy Maverick fitted "his wry personality like a glove". However he left the show following a legal dispute over his salary with Warner Bros, which he won.

The TV show was later made into a film in 1992 starring Mel Gibson and Jodie Foster but also starred Garner - this time on the right side of the law, as Marshal Zane Cooper.

He also had success with films including Grand Prix in 1966, a fictional account of the Formula One season featuring actual racing footage.

The actor went on to be Oscar-nominated for best actor in 1986 for the romantic comedy Murphy's Romance, co-starring Sally Field, in which he played a small town pharmacist.

Other leading ladies included Doris Day, who he starred with in the 1963 screwball comedy Move over Darling, and Julie Andrews, his co-star in gender-bending comedy Victor Victoria in 1982.

Garner, who was born in Oklahoma and brought up by relatives after the death of his mother and the subsequent absence of his father, left home after trying various jobs before fighting for the United States Army in Korea.

In 2005 the veteran star was given a Screen Actor's Guild lifetime achievement award.

Garner married TV actress Lois Clarke in 1957 and they had two daughters - Kimberly, from her previous marriage, and their daughter Greta.