The World Health Organisation (WHO) says 467 people are now known to have died from the deadly Ebola virus in West Africa.

The number has risen by nearly 20 percent compared to a week ago.

With more than 750 known cases, it has been confirmed as the largest ever outbreak of ebola, the BBC reports.

The medical charity MSF says the epidemic is now out of control. 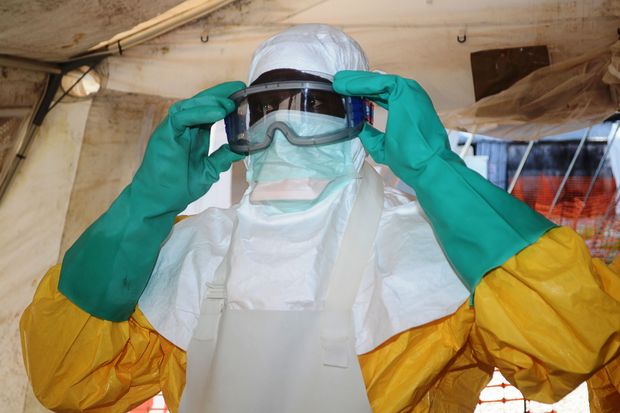 Sixty-eight of the deaths had been recorded since 23 June, the WHO said.

It is the largest outbreak - in terms of cases, deaths and geographical spread - to affect Guinea, Sierra Leone and Liberia.

Ebola, a haemorrhagic fever, has no cure and is spread by contact with the fluids of infected people or animals, such as urine, sweat and blood.

Most of the deaths have been centred in the southern Guekedou region of Guinea, where the outbreak was first reported in February.

The rise in infections will increase pressure on the health ministers of 11 West African countries when they meet in Ghana on Wednesday and Thursday to discuss the growing crisis.

The WHO has called for "drastic action" to tackle the outbreak.

She told state radio that some patients had been kept in homes and churches instead of receiving medical attention.

Health workers fighting the outbreak say they have encountered resistance throughout the region, and that some of them have even been attacked.

Liberia's health ministry has set up treatment centres and launched a public service campaign that includes training health professionals to use protective clothing, and forbidding hospitals to turn away patients with Ebola symptoms.