Hundreds of British tourists have been being evacuated from Kenya after Britain's Foreign Office warned there was a high threat of terrorist attacks.

Two tour operators have cancelled all flights to the coastal city of Mombasa.

The Kenyan government has criticised the advice, saying there are no specific threats.

The British foreign office advised against all non-essential travel to anywhere within 60km of the Kenyan-Somali border. 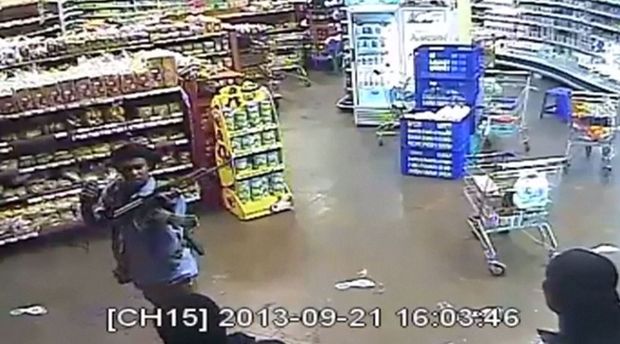