The government will consider a report saying a proposed law to introduce Māori seats on the Rotorua council is discriminatory. 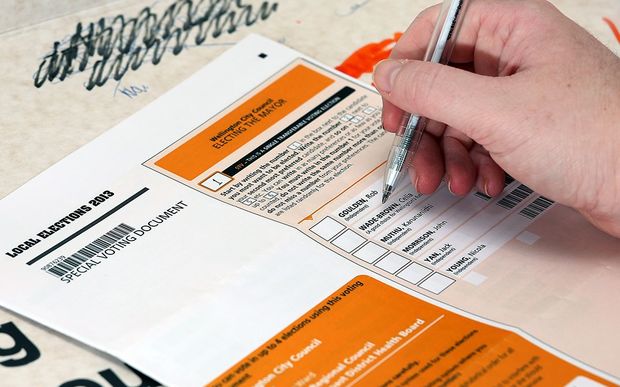 The local bill would allow the city council to comprise three general seats, three Māori seats, four seats at large, and the mayor.

A report by the attorney general found it limits the right to be free from discrimination and cannot be justified.

Deputy Prime Minister Grant Robertson told Morning Report that while he voted for it in the first round of the parliamentary process, serious issues had now emerged and it would have to be paused and reassessed.

"It's got significant issues that I think would make it difficult to support but now we go away and have another look at it, talk to the council and see where we go from there."

Rotorua mayor Steve Chadwick said the bill had not been drafted out of thin air and she continued to support it.

Earlier National called on Labour to clarify if it will continue to support the bill.

It was prepared by Rotorua Lakes Council and adopted by Rotorua-based MP Labour MP Tāmati Coffey.

However, a report written by the Attorney-General David Parker has said the bill is discriminatory.

The bill creates a disparity in the number of people represented by each ward council member, the report said.

"This discriminates against electors who are on the general roll and ... those who are non-Māori and cannot change rolls in future."

National MP Paul Goldsmith said it would be terrible for New Zealand if the bill became law.

"I think they should drop the bill, full stop. Also, the minister of justice or the prime minister should stand up and clearly state what they believe in when it comes to voting rights in this country, because it is confused right now."

The bill was supported at first reading by Labour, the Greens and Te Pāti Māori.

"Obviously there's been some mistakes made," he said.

He put those down to an "overly enthusiastic council".

However, Chadwick told Morning Report that the council had worked with legal advisers, government officials from the Parliamentary Council Office and the Department of Internal Affairs in preparing the bill. 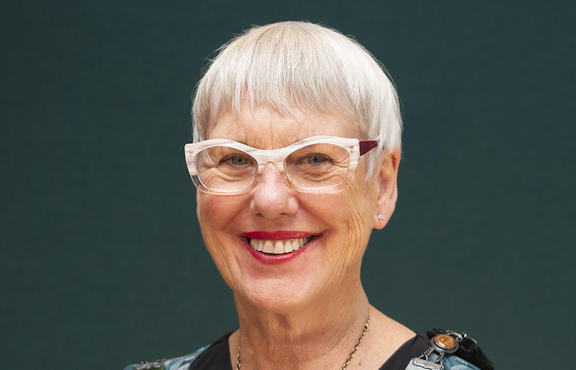 The attorney general's opinion was unexpected, she said, however, the council would go back to him with more information.

"This is a long and complicated journey. What we want in Rotorua is fair representation based on equality."

Asked if the bill could survive in its current form, Chadwick said the council wanted to work with the attorney general in its quest to deliver "the best outcome for our district and our people".

She said the city had started with a partnership board, then voted for a Māori ward and had undertaken a representation review that councils must do every six years.

The council wanted to ensure a broad mix of representation but was struggling to make it work under the Electoral Act so decided a bill through Parliament was needed.

It would ensure a fair representation model for Rotorua which has a high Māori population.

If more Māori went on the Māori roll for the local body elections, under the current format they would be entitled to three votes whereas those on the general roll would get six which was obviously unfair, Chadwick said.