Two Rotorua district councillors believe the process that saw the adoption of one seat in its Māori ward was manipulated to achieve the outcome most desired by mayor Steve Chadwick. 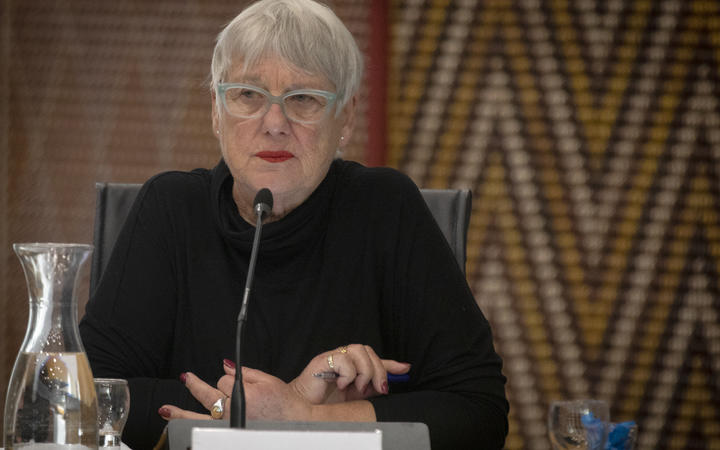 Councillor Tania Tapsell says councillors were "restricted right off the bat" by a motion moved by fellow councillor Mercia Yates and accepted by Chadwick, which Tapsell found "unacceptable".

The motion included a foreshadowed alternative motion if the first one failed, meaning councillors could not consider other models, such as one with three seats in the Māori ward, unless it voted down both motions.

Yates said she followed a process by bringing a new motion to the council table and it was not the time to "quibble" over the decision while Chadwick said the process was "open and transparent".

The decision is open to appeal before the Local Government Commission, and Te Tatau o Te Arawa has indicated it will appeal.

Yates' lengthy motion reaffirmed the council's preference for a co-governance model, noting that was unlawful, and that the electoral system in Rotorua should honour the Rotorua Township [Fenton] agreement and Te Tiriti o Waitangi.

The preferred co-governance structure - with an equal number of seats in the Māori and general wards - would be unlawful because of an equation in the Local Electoral Act.

The equation means the number of people enrolled in the Māori roll in the district has a bearing on how many seats can be allocated to that ward.

Yates' motion also included a "foreshadowed" motion that if the first was not passed, the council would consider a model with two Māori ward seats, four general ward seats and four at-large seats. 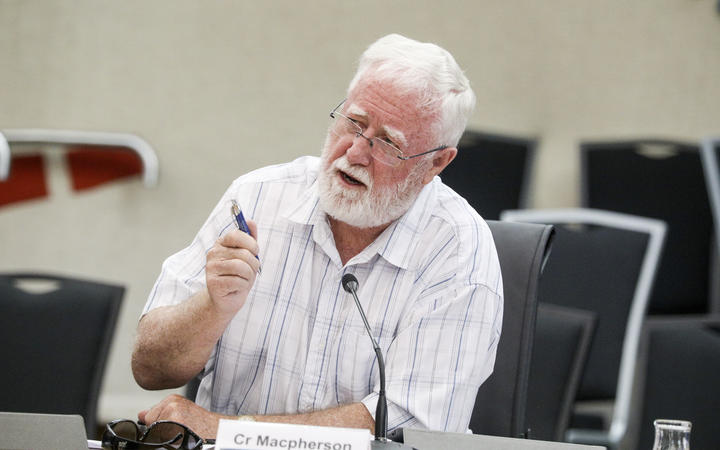 In the meeting, Tapsell said she felt aspects of Yates' motion were "almost a deliberate attempt to manipulate this process to get the outcome that is wanted".

On Tuesday, Tapsell told Local Democracy Reporting she believed the meeting process "appeared to be predetermined".

"[Yates'] foreshadowed motion essentially says if this doesn't go through, then we want this to be the next thing to go through, and that didn't allow the opportunity for any other discussions on what the community may have wanted."

Tapsell said there had been a "strong message" from many submitters, including iwi partners, that their preferred model was seven general seats and three Māori seats.

She said that was the model she wanted and fellow councillor Reynold Macpherson had also attempted to put it on the table in the meeting, but Chadwick hadn't allowed it. 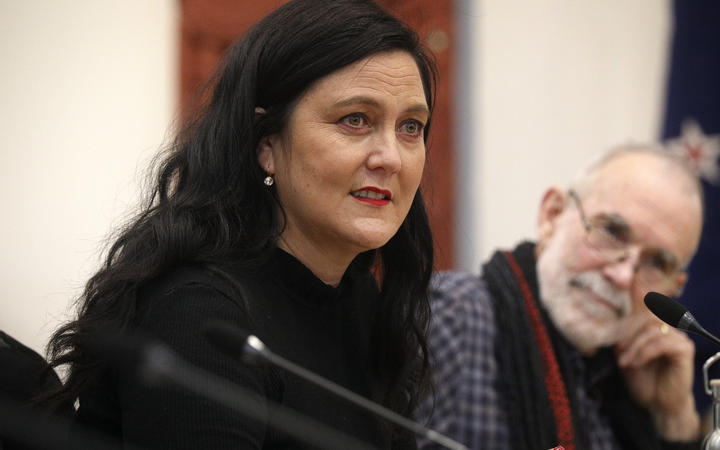 Tapsell said as a committee chairwoman herself she understood the council's standing orders - a document, which prescribes meeting protocol - and while what happened in the meeting was allowed, it was at the chair of the meeting's discretion.

In Tapsell's opinion that decision - made by Chadwick - was wrong and informed by Chadwick's personal position on the subject.

"They found a solution to reach their desired outcome as opposed to what a fair and usual meeting process would be."

Tapsell said in her view it was obvious there had been discussions and "work going on behind the scenes" between Yates and Chadwick.

In her opinion: "They were trying to restrict and corner elected members into having to vote a certain way."

Asked if she considered she could have brought her own motion to the table, Tapsell said elected members expected an open discussion "in good faith".

Yates and Chadwick both highlighted in the meeting their concerns family members might not be able to vote for them because of the electoral rolls they were on, she said. 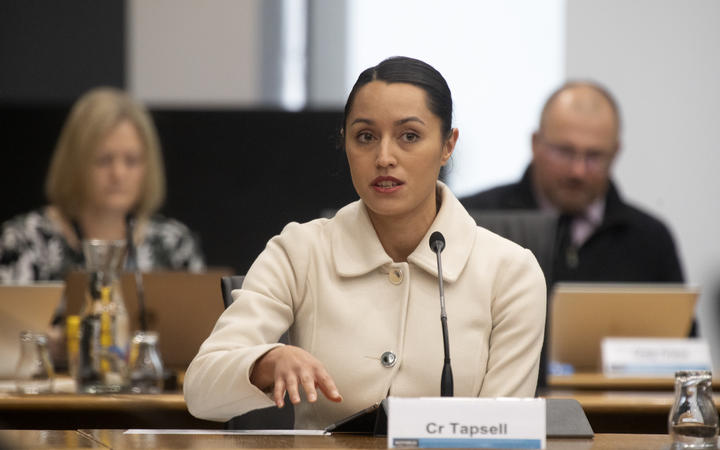 In her opinion: "They appeared to prioritise where votes would come from, as opposed to what the voters actually wanted themselves."

Tapsell said she was "a bit offended" when, in the meeting, Chadwick stated elected members had been "scurrying around to try to sure up each other".

Tapsell said in her view: "What she's accusing others of is actually what I felt that she had done herself to reach this point."

On Tuesday, Macpherson said in his view the council's decision-making at the meeting was "predetermined and manipulated".

He said it "came as a surprise" Yates' foreshadowed motion was accepted by Chadwick before the meeting.

He said Chadwick's rejection of his proposed motion supporting a three-seven model meant, in his opinion, even if the first two motions failed it "could not be considered".

"It was therefore a closed process intended to achieve predetermined outcomes."

Macpherson said Tapsell was right to protest what he described in his opinion as "the manipulation and predetermination involved".

He said given"the weight of opinion" supporting the three-seven model, the public interest was "not well served by the ... decision and warrants an appeal to the Local Government Commission".

A council statement after the meeting stated an appeal could be made by any person or organisation if the final decision on representation arrangements differed from its initial proposal.

On Wednesday, Chadwick said the process to reach the decision had been "open and transparent".

"The same process, advice, and information was available to all councillors, as it always is."

She said all councillors had the opportunity to contribute to the "robust discussion" on Friday and a majority had supported the approved model.

"Such is the nature of our democratic system."

On Tuesday, in response to Tapsell and Macpherson's comments, Yates said any councillor could ask for governance advice, which is what she did before the council meeting.

"I was provided with advice and followed the process accordingly. This was an independent motion that was tabled."

However, she also took to her public Facebook page, in a post titled "facts versus he said she said, this is what I did".

In it she said it was "not a time to quibble over what happened on Friday".

She said the"whole guts"of the issue, which in her view had been "missed" was the council's preferred - but as yet unlawful - co-governance model that would see four Māori ward seats, four general seats and three at-large seats.

"Now is a time to make history and demonstrate how we can stand united and fight for what we know is right, fair and furthermore honours the Rotorua Township [Fenton] agreement and Te Tiriti o Waitangi.

"It is now in the hands of our chief executive to realise the strong leadership of the council to lead transformative change," she wrote.

"I believe we will be successful and it will take a strong, committed council to lead the way. I believe that we have that, strengthened with our Te Tatau partners."