A special hearing for Māori survivors of abuse in state and faith-based care will be held in March. 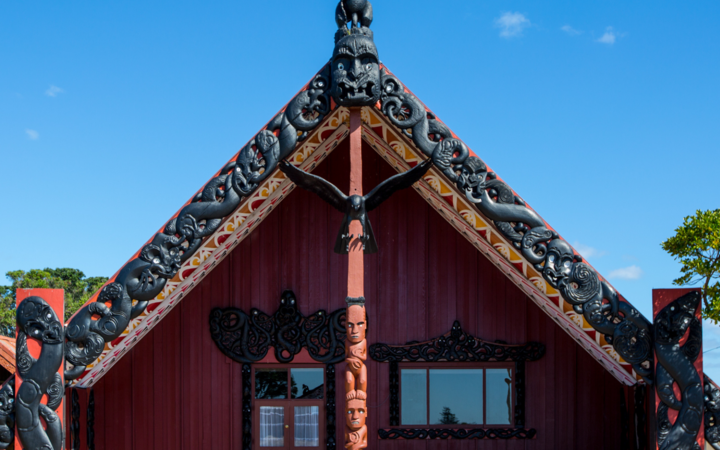 The hearing, which is part of an ongoing Abuse in Care Royal Commission of inquiry, was meant to be held at Auckland's Ōrākei marae in September, but was postponed because of the Delta outbreak.

Inquiry commissioner Julia Steenson said they were committed to ensuring light was shed on the horrendous experiences Māori survivors had endured.

"Māori survivors need to be heard, and this important hearing will give them a powerful platform to share what happened to them and what needs to change to make sure abuse in care never happens again, e kore anō," Steenson said in a statement.

Interim findings show Māori in care have been abused more than all other groups, and Steenson said the two week hearing would be an important and powerful platform.

"Māori are now, and have been historically, overrepresented in State and faith-based care and our interim findings show that Māori in care have been abused more than all other groups," Steenson said.

"The abuse that Māori survivors have suffered has had a huge impact throughout Māoridom. It has affected generations of Māori whānau in all aspects of their wellbeing, including cultural, social and economic aspects."

The hearing will be held at Ōrākei marae from 7-18 March, and it will be led by tikanga Māori in an important cultural setting, the inquiry said.

Over the two weeks, survivors will share the circumstances of how they came into care, what happened to them and the impacts of the abuse they suffered.

The Royal Commission is due to deliver its final report in June 2023.