The chair of the Royal Commission of Inquiry says church lawyers and a Catholic Bishop pushed back on the scope of the inquiry. 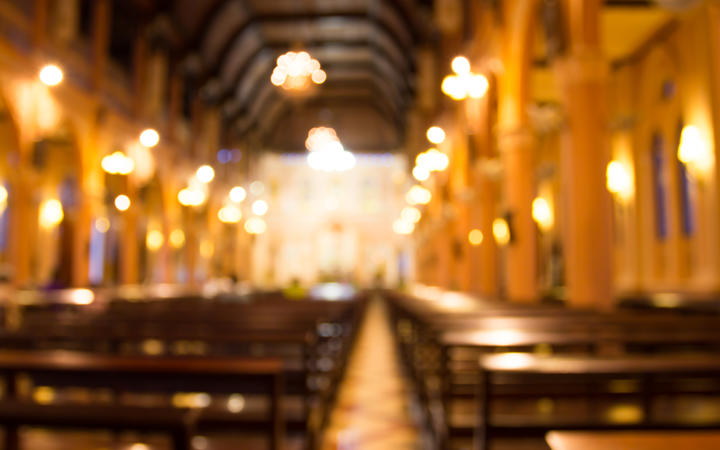 In response, the commission called for submissions on the issue - infuriating a survivors' group so much it has pulled out, calling this a "final blow" to an ineffectual and retraumatising inquiry.

The Network for Survivors of Abuse in Faith-based Institutions is now advising people not to give evidence, a stance criticised by some other survivors.

The commission says it is "resolute" and won't change its very wide scope - but the damage has been done, some survivors say.

This comes at a time when the three-year-old inquiry has been forced to undergo a reset because the Government knocked back its bid for more time - and for a total budget of almost half a billion dollars.

The inquiry is currently gathering more evidence ahead of a hearing into churches including the Catholics, Anglicans, and Salvation Army.

The resistance it has faced was revealed by the chair Judge Coral Shaw to the survivors' network in a recent closed-door meeting:

"Tenacious lawyers acting for the churches are constantly bringing up issues and trying to bat them back to us, and starting to second guess," she said.

"I think as the rubber's hitting the road, as more and more investigations are happening, that they're starting to get a bit wiggly about this, and so they are pushing back."

RNZ repeatedly asked the commission to identify the churches.

Eventually, it said it was lawyers working for the Jehovah's Witnesses, and for a Catholic bishop "acting in an individual capacity".

The pushback was focused on how wide the inquiry is ranging, and its request for more information about pastoral care where abuse may have happened. This includes during counselling, training or mentoring involving children and young people.

"This is one of the pushbacks," Shaw told the survivors' network.

"They start to ask questions about the ambit of it."

Ultimately, only two submissions were made, and neither called for change in scope, the commission told RNZ.

It would push on to seek accountability even if that was at times "uncomfortable for some institutions".

However, this has come too late for network member, Alexandra Murray of Perth, who gave evidence about abuse by nuns at orphanages in this country and in foster homes.

"They're trying to reneg on the terms of reference and they're going to... retraumatise us again," she said. 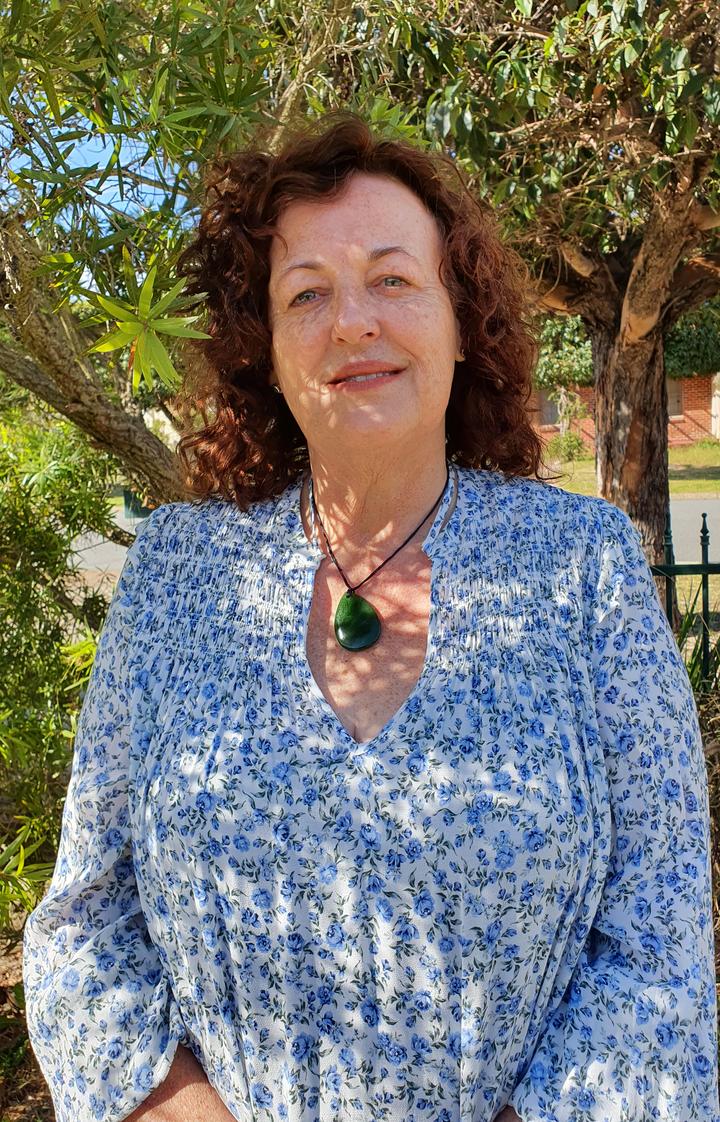 The survivors' network said the commission should have rejected the church pushback outright.

"It is no longer ethical, and would be morally reprehensible, for us to continue to encourage survivors to engage with this commission and undergo further trauma," the network told members.

It's urging the government to get on with ordering redress for the abuse.

A second network member Megan Marshall, said: "Can people really just start to be honestly accountable, and offer us a realistic and acceptable apology.

"I would not recommend somebody going to the Royal Commission, which I find upsetting because I had hope and faith that, you know, this process was going to get us somewhere."

The government and Treasury recently told the inquiry to get a move on.

About 2500 survivors have registered so far, many thousands fewer than expected by this time.

The inquiry has touted the "wellbeing support" and followup it gives survivors - but Murray said she has had none, except an offer of a massage from someone in Auckland emailing her in Perth.

"She obviously didn't check to see where I lived."

"It's been retraumatising... you get thanked and then that's it," Marshall said.

"They've bloody blown it, and they've blown it big time. It's an absolute bloody shambolic debacle."

The survivors' network said that, unlike the Australian inquiry into abuse, this one has not produced the required research and case studies.

It has written to Ministers asking them to move on to redress.

Others decry its stance.

The Survivors Network of those Abused By Priests said the inquiry had improved a lot and it was "paramount" survivors kept giving evidence.

However, its leader Christopher Longhurst was annoyed the commission did not spell out to him what was going on.

It appeared church lawyers were "telling the Royal Commission what to do and how to respond. This needs to stop", he said.

Pastoral care had to be investigated thoroughly, Longhurst said.

Jim Goodwin, an independent faith-based survivor on an advisory group to the commission, praised its work and said the move to disengage "was not a good thing to do".

"They risk missing out on being heard, getting an opportunity to tell their story, and getting some justice for themselves," Goodwin said. 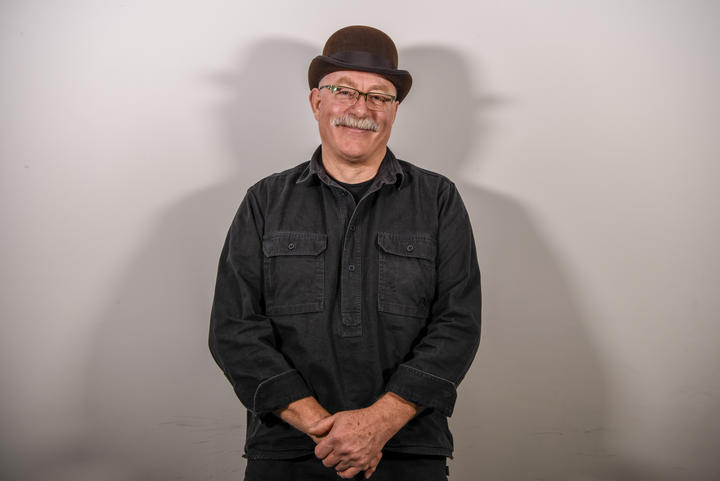 The Anglican Church told RNZ it has only ever sought clarification, and tried to do that collaboratively.

The church "and its lawyers have not placed pressure on the Royal Commission and have certainly not sought to narrow the scope of its investigation", it said.

RNZ asked the Catholic church about the Bishop. It said: "Your questions appear to relate to persons acting in a private capacity. We cannot comment on private matters unrelated to the work of Te Rōpū Tautoko", the church agency that works with the commission.

The Salvation Army said its lawyers sought clarification from the commission when it asked for more information for an expanded scope of inquiry, and is now compiling that - but has never asked for a change in scope.

The commission this month gave its initial recommendations on redress to government, which will be made public in December.