One of the government's own ministers has condemned some emergency housing as "inhumane", while taking aim at a system allowing moteliers to turn a quick buck at the expense of safety and a decent place to live. 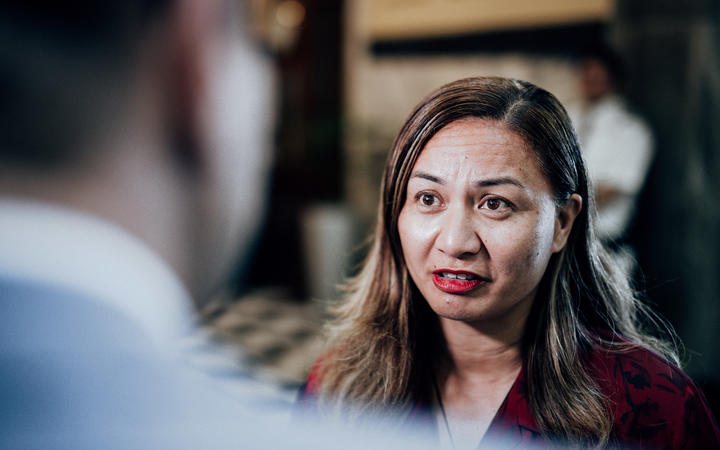 Those at the coalface say there's not enough oversight, with families mixed in with gang members and many places rife with crime and violence.

Green Party co-leader and Associate Housing Minister Marama Davidson said some were living in "inhumane, undignified situations" and the way money was handed out to motels and other providers - with no strings attached - was "unacceptable".

While this is not in her "direct delegation", with emergency housing grants "caretaken through MSD", she said there was a broad expectation of a "basic level of provision and service - not just for the taxpayers' money - which in itself is hefty and an unacceptable and ineffective cost for all of us... but also the cost of the cumulative harm".

From what she has heard from residents and those working on the frontline, Davidson was not satisfied emergency housing is "fully safe for everybody"; some were made to feel "barely human, seen primarily as a way for commercial motels to make quick money".

People are continuing to share stories about brazen criminal activity and intimidation, including vulnerable families, women and children - people too scared to venture out of their rooms - all while providers pocket ever growing amounts of money.

That spending just keeps on rising with $1 million a day being spent on emergency and transitional housing, and expectations of 170,000 grants needed for this year and next. 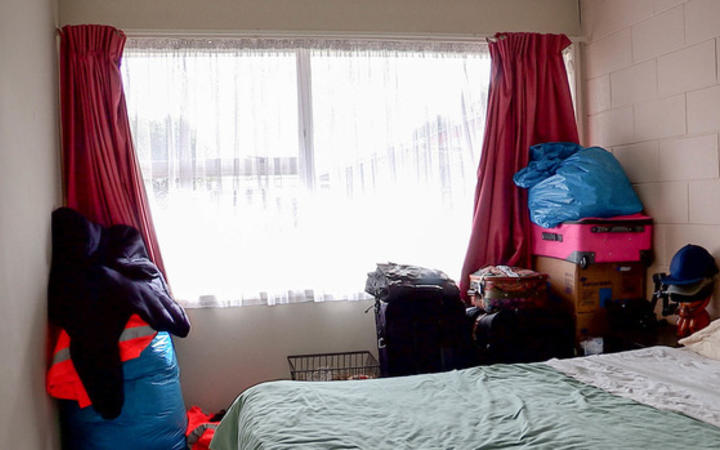 The government is spending $1m a day on emergency and transitional housing Photo: RNZ

Social Development Minister Carmel Sepuloni was asked last week if she was satisfied people in emergency housing are safe.

"I'm satisfied that if they don't feel safe and they contact MSD, then MSD will work with them to ensure that they are put into more appropriate accommodation," was her response.

Josh has lived in Pine Hill, a suburb on Auckland's North Shore, since 1996. Up until the March 2020 lockdown he said it had been "peaceful and crime free".

But he and his family now live in a constant state of fear.

"We used to call it Pine Hill, I jokingly call it Crime Hill now."

A hotel down the road started providing emergency housing when New Zealand went into level 4 lockdown, which Josh said he supported. But a year later he was frustrated with what the neighbourhood had been left to deal with.

Cars in the street being broken into, windows smashed, fighting in the hotel carpark, his son confronted by a woman at their ranchslider wanting cigarettes - he said it was "basically non-stop crime".

"Fighting in the car park, I've seen ambulances three times turn up there. Fire engines turned up two or three times, helicopters buzzing around here. It's been all go," Josh told RNZ.

He had spent $2000 on security cameras and has new fences with barbed wire to protect his property and that of his neighbours, whose house he keeps an eye on while they're overseas.

"And then just last week, I had someone come straight across the road from the hotel, walk up, jump over the fence, went into the neighbours' place, open the gates up and went up onto the front deck and must have tried to get on the doors and then lift all the gates open. I caught them on the security camera leaving, but it's just a blurry image of someone leaving walking across the road and back down to the hotel."

He and his family felt like they were at "ground zero"; he knew some of the people were genuine, were "vulnerable and need somewhere to stay" but there were other people "who just turn up and they just don't care".

While he had seen plenty of law enforcement, there did not seem to be anyone keeping an eye on things at the hotel, he said.

"It's a hotel, it's not a facility for people with issues. There's no supervision, it's just a hotel, so they're sort of putting people there who obviously have problems and just throwing them in a hotel, and with no-one looking after them."

The whole situation left his family feeling constantly on edge: "I can't feel relaxed in my own home at night anymore, I can't feel that my wife and daughter are safe.

"I definitely wouldn't leave them for a night or something... it just doesn't feel as good as it used to."

The role of the Ministry of Social Development

The Ministry of Social Development (MSD) hands out the grants, but there are no contracts with motels or other providers. The only expectations are emergency housing guests are treated the same as anyone else off the street.

There is no active monitoring of safety or suitability, nor were incidents of "family harm, criminal activity or social disorder" centrally recorded.

MSD responded to any "incidents or risks" "brought to [its] attention" and they were then managed on a case by case basis, including follow-up with the provider. 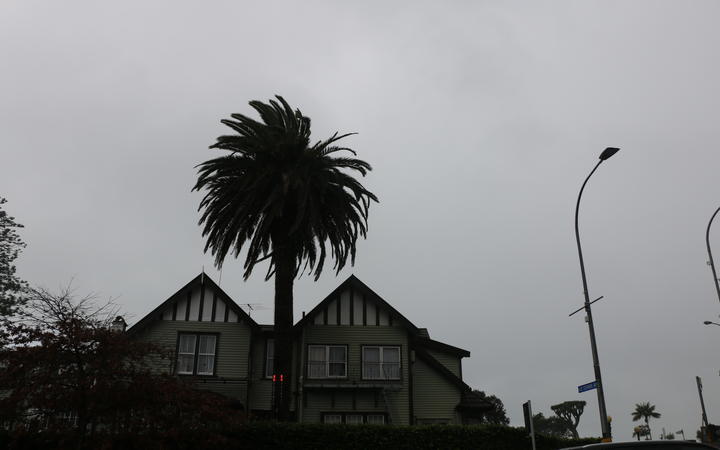 MSD general manager of housing Karen Hocking said when people go into emergency housing they do have support provided and there were regular check-ins with families or those who needed it.

Ensuring safety was "high on their radar", she said.

"We proactively engage with them [clients] around a number of things... and if motels are not up to standard and not providing the service, we stop using them and we have done that."

RNZ has been told a consistent concern is about families, or women leaving abusive relationships, being housed next to gang members or drug dealers and the significant risk that poses. That's prompted calls for MSD to manage cohorts, or have different motels set aside for specific groups.

"I can honestly say to you to the best of our ability that we do that, we try and support people to the right places," said Hocking.

Ministers were also looking at "extending contracts with motels while they're quickly trying to build new homes," she said.

The "support around emergency housing" was also being looked at, but her plea was for agencies to let MSD know about problems because "if we don't know, we can't react quickly".

Rotorua Motel Association chairperson Mike Gallagher said there should be "key supplier motels" which would have criteria to meet and which provided individual support services.

He has never seen anything that could be considered a "user manual" that said "this is what's required of the motels, this is the criteria, this is how we can do it better".

Protection for managers and owners was also needed, he said, "because moteliers aren't actually social workers, [we] need support as well".

Motels were supposed to be providing short-term emergency shelter but some people were staying for months, she said.

"This is emergency housing. It's not supposed to be long term," White said.

"These are just commercial operators. They aren't law enforcement, they're not social welfare, so it's really difficult when the problems arise that the motelier is asked to step up and co-ordinate and fix these problems."

The government was working to "rectify" the situation by creating more transitional housing, that is contracted by the government and provides individual support services, Davidson said.

She blamed "successive" governments for the housing affordability crisis, but acknowledged there was "not enough currently in the pipeline".

The previous National administration "gutted" the public housing stock, she said, and the current government was now "really, really stuck because of that massive, rapid increase in affordable housing that we've seen over the past year".

"And that just means we've got a slow sort of process to try and get the quantity up to what we actually need."