The Netherlands ruling party's cabinet has stepped down en masse after thousands of families were wrongly accused of child welfare fraud and told to pay money back. 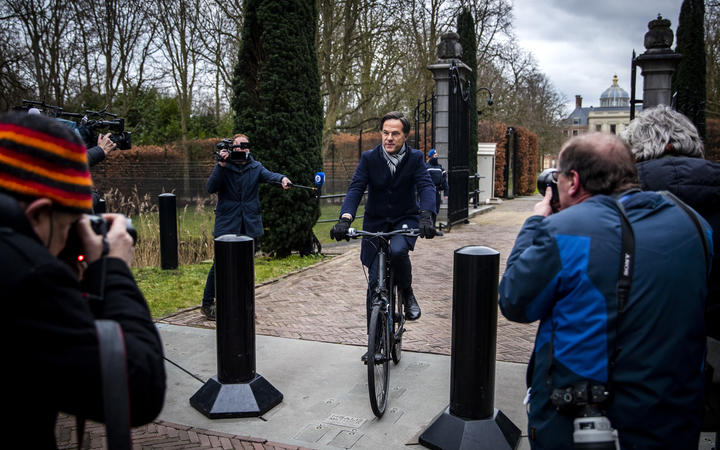 After a media conference the Dutch premier Mark Rutte cycled to the palace to submit the government's resignation to King Willem-Alexander. Photo: AFP

Families had suffered an "unparalleled wrong", Dutch MPs concluded, and had been left powerless by tax officials, politicians, judges and civil servants.

Many of those affected were from an immigrant background, and hundreds were plunged into financial instability.

Rutte submitted the cabinet's resignation to the country's king.

"Innocent people have been criminalised and their lives ruined," he then told reporters, adding that responsibility for what had gone wrong lay with the cabinet.

The "unanimous" decision, taken at a cabinet meeting in The Hague, comes at a key moment in the Covid-19 pandemic.

The Netherlands has gone into lockdown, and ministers have been considering stiffer measures to halt the spread of infection.

The government would stay on in a caretaker role to tackle the pandemic until parliamentary elections in March, but Economics Minister Eric Wiebes had quit with immediate effect, for his role in the scandal.

Asked whether the cabinet's resignation was merely symbolic, Rutte was adamant that it was not. 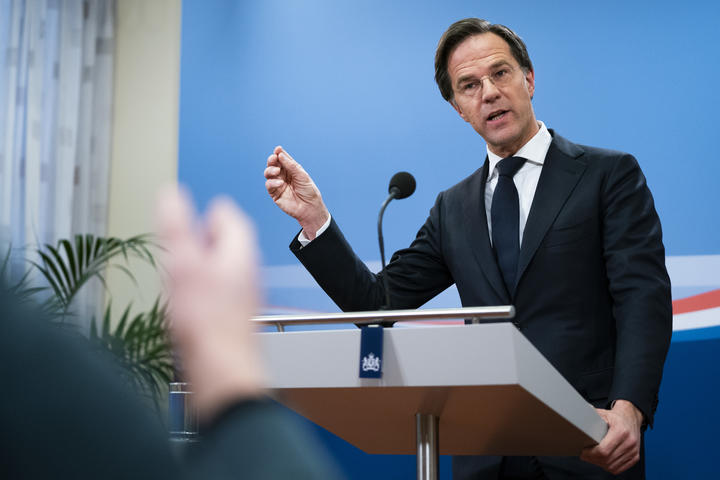 Dutch Prime Minister Mark Rutte speaks during a press conference in The Hague after the resignation of his cabinet. Photo: AFP

This is not the first time a Dutch government has resigned as a block in a gesture of collective responsibility. In 2002, the cabinet stood down after a report criticised ministers and the military for failing to prevent the massacre of Muslims at Srebrenica during the Bosnian war seven years earlier.

Parents were branded fraudsters over minor errors such as missing signatures on paperwork, and erroneously forced to pay back tens of thousands of euros given by the government to offset the cost of childcare, with no means of redress.

They were, as one junior minister who resigned in connection with the scandal put it, "steamrolled" by the system.

Families were left in a state of ruin, by a state apparatus that became "the enemy of the people".

Relationships disintegrated under the pressure, homes were lost, mothers have spoken tearfully of the financial and psychological anguish they suffered after being targeted by tax officials.

Last year the tax office admitted that 11,000 people were subjected to extra scrutiny simply because they had dual nationality. This confession reinforced the widely held belief among many ethnic minorities in the Netherlands that discrimination against them is institutionalised and perpetuated by those in power. 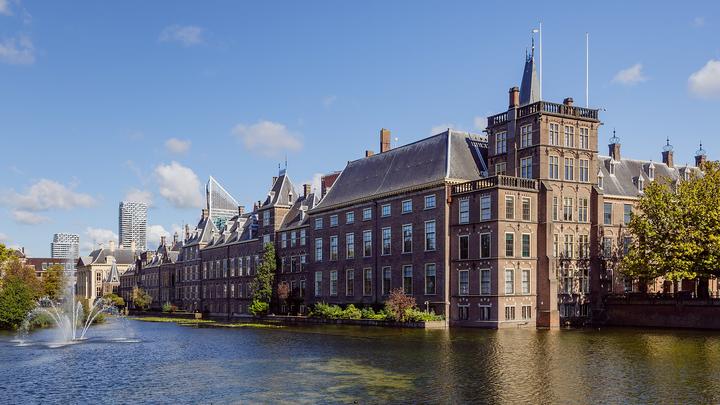 The Binnenhof, the parliament buildings of the Netherlands. Photo: Photo by CEphoto, Uwe Aranas/CC 4

But while being seen as the responsible, honourable response - sacrificing power in an admission of government failure - the mass resignation could be interpreted as an act of self-preservation by the Rutte government, that avoids the prospect of losing a no-confidence vote by MPs next week.

What the wrongly accused parents say

The scandal began in 2012, and the number of parents involved could be as high as 26,000. Some openly called for the government to step down, and said they had lost faith in the ability of the cabinet to clean up the system.

One mother faced demands to pay tax authorities around €48,000 (NZ$81,000). She tried to explain to the authorities that mistakes had been made, but officials then started withholding not just childcare allowances but other benefits too.

Her rent went into arrears and energy companies refused to provide a regular supply. Eventually she lost her job and could not find another as she was seen as a fraudster. Her relationship with her child broke down as the pressure took its toll.

"Rutte says he thinks it's terrible, but he's not the one who had to pay up... This shouldn't happen in the Netherlands - I've been labelled a fraudster," another mother, Nazan Aydin, told NOS.

Rutte's liberal VVD party had been performing well in the opinion polls, so the 17 March election could see another Rutte-led administration. He has already led three governments since 2010.

Although he initially opposed the cabinet's resignation, it was seen as inevitable once the opposition Labour leader Lodewijk Asscher resigned on Thursday in response to the scandal. Asscher was social affairs minister under the previous Rutte coalition government.

Rutte heads a four-party centre-right-liberal coalition and his party has been leading the latest opinion polls, ahead of far-right leader Geert Wilders.

However, victims of the childcare allowance scandal who had to repay large sums that had been paid out in their benefit this week filed a formal complaint against several current and former ministers.

Compensation to the tune of at least €30,000 (NZ$50,700) each was to be paid out to parents who were wrongly accused, but many argued it was not enough.

Ahead of the government's decision to step down, Sigrid Kaag, the leader of the liberal D66 party said it was "important to be politically accountable and to take responsibility for the content of the report and for the injustice done to the parents".

State Secretary for Finance Alexandra van Huffelen said children caught up in the fraud scandal should also be looked after, so they could "soon move on".