While most of us have found the lockdown hard, imagine doing it alone on a boat at sea for five months. 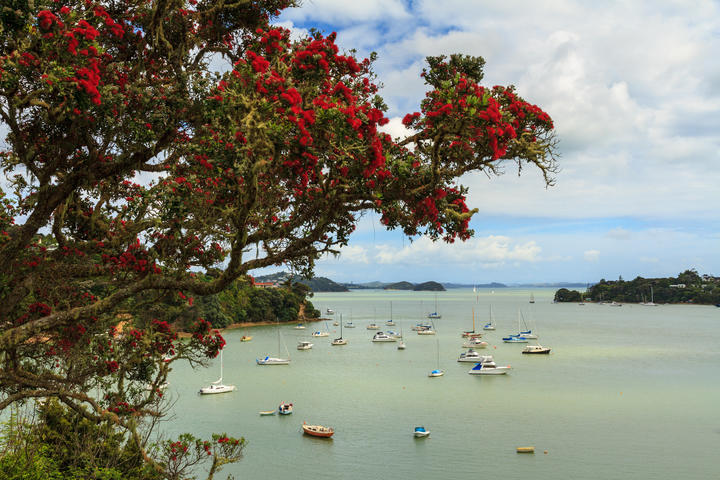 Opua, in the Bay of Islands, is home to a small fleet of international sailors stuck in New Zealand after borders closed as Covid-19 spread around the world. Photo: 123RF

Sailor Ben Roulant has been stuck off the coast of New Zealand since March after international borders started closing because of coronavirus - now he fears the international calendar of events like the Sydney to Hobart yacht race are out of the question.

"We sailed from Sydney to the Bay of Islands on the northern end of New Zealand in early March, no one was taking coronavirus too seriously," Roulant said.

"Then, in a week everything changed, the cruise ships happened and New Zealand went into Level 3 restrictions."

The original plan was a three-week round trip from Sydney to Tahiti with a quick transit stop in New Zealand.

However his six-man crew quickly unravelled. 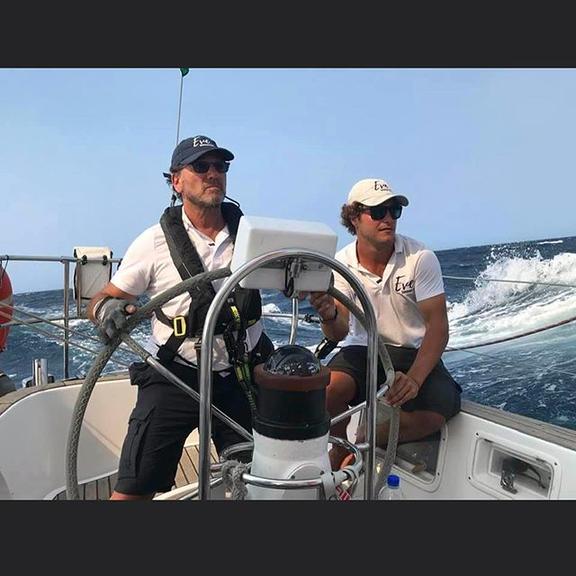 Sailor Ben Roulant, right, (in 2019). He's glad to be home, but worries about the immediate future of sailing amid the pandemic. Photo: Instagram: Eveswan65

"Some had come from New Zealand, so they just went home - the rest from Australia, Singapore and New Caledonia were so worried the planes would be cancelled they quickly flew home to their respective countries," he said.

Suddenly he had no one.

"My girlfriend was going to fly to Tahiti from Sydney to meet us, when I was stuck she was trying to fly to New Zealand but there was no way she was able to [get there], I spent lockdown for five months alone on the boat," Roulant said.

With travel by water under the same laws as air travel he says sailors are marooned all over the world.

"You can go to Fiji - so there are a lot of boats that have left New Zealand for Fiji because there's no where else to go." 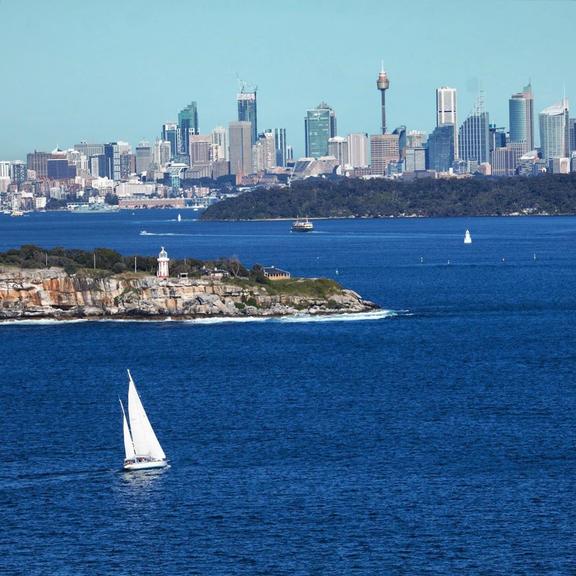 Ben Roulant sails the Eve back into Sydney after a 6 day and 12 hour voyage from New Zealand. Photo: Instagram: Eveswan65

After 150 stressful days Roulant has finally found a sail mate and is voyaging back home to Sydney.

"In that time I managed to do a lot of varnishing and repairs, all we can do at the moment is make plans and cancel them as we go," he said.

He spent five months in limbo trying to get permission and work out the logistics with the Australian Government to sail back into Sydney.

"The Kiwis have been absolute champions, the Government kept extending our visa and said we were welcome to stay until we were allowed back home - it's been a lot more difficult and frustrating with the Australian Government, but I now [have] got that approval."

After such a long stint at sea, his first stop is isolation.

"When I arrive in Australia I park the boat, get picked up by the police and get dropped off at the hotel in the CBD to quarantine for 14 days, costing us $3,000 each," Roulant said.

He applied for an exemption to isolate on his boat but that was rejected.

"Considering we would have been on the boat for eight days, just the two of us [getting to Sydney], I think we should be able to quarantine on the boat - or include the week at sea," he said.

A huge part of Roulant's year is taken up with international competitions, but this year is different with events like the Hamilton Island and Magnetic Island regattas axed because of Covid-19. 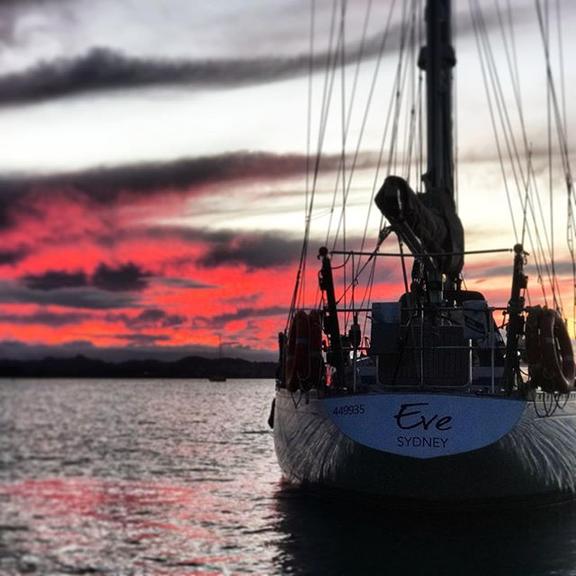 "Social distancing on a boat just doesn't work, it's not possible," Roulant said.

"These regattas rely on the social part of it - it's not like football where people are happy to watch on TV, people are not going to come if they're going to be stuck on a boat, and how will accommodation work?"

He fears the Sydney to Hobart yacht race is the next casualty.

"Putting 150 boats together in Sydney Harbour and then to gather in a tiny marina in Hobart where there's no Covid - does not make sense.

"It is what it is, I don't see anything will go ahead, I mean they've delayed the Olympics and everything else."

A huge contingent of the blue water classic is made up of international competitors, would the race be viable without them?

"International entries are definitely not going to happen, for us some of our normal crew comes from Victoria - they're sure they won't be able to come and I doubt by December the international borders will be open," Roulant said.

"Sailing is my job, my passion and my life - but if they want to fix this [pandemic] sailing is not an important thing. Although it generates a lot of money, if it doesn't go ahead I'll be ok with that."

With 128 days to go before the 76th Sydney to Hobart race entries have now opened, but no details have been given about how the event will deal with coronavirus.