Australian politicians want the names 'milk' and 'meat' to be banned for use for plant products. 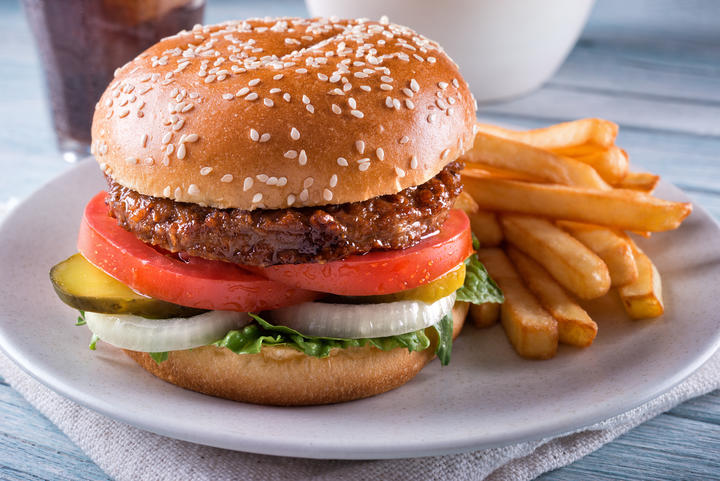 The Australian National party look set to lobby the Federal Government to ban the terms 'milk', 'meat' and 'seafood' from being used for alternative and plant-based products such as soy milk and so-called 'fake' meat.

The motion, which was moved by the WA Nationals and amended to include meat and seafood as well as milk, calls for the Coalition to 'lead reform' and was passed at the party's Federal Council meeting.

It follows efforts by the dairy industry to reclaim the word 'milk' and calls from the National Farmers Federation for more clarity on the definitions of milk and meat-related products.

In New Zealand, Federated Farmers have indicated it may try to get similar rule changes here, if the move is successful overseas.

Australian Nationals MPs and farm groups have also taken issue with the labelling of 'fake', or plant-based, meat products and their placement in supermarkets.

Nationals deputy leader Bridget McKenzie said she wants to attend a meeting of the Australia and New Zealand Ministerial Forum on Food Regulation in November, to receive and consider advice on how the terms could be better defined or enforced. 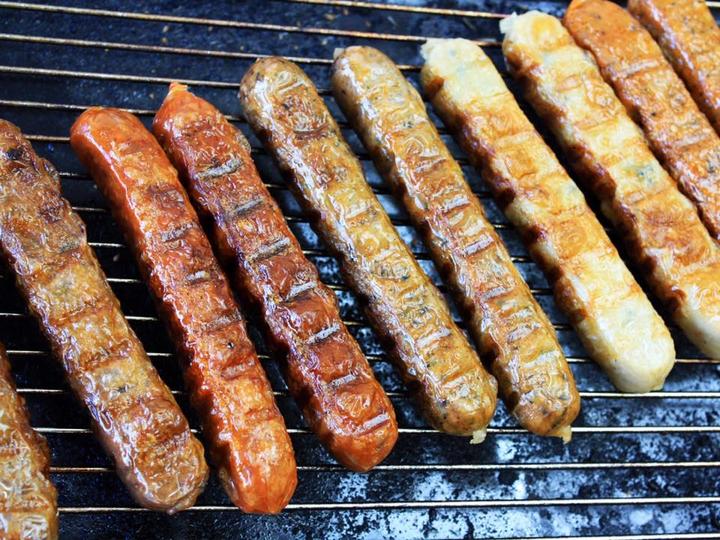 "At the moment, there's ambiguity and, I would suggest, deliberate attempts by some of these plant-based protein manufacturers to trade on the good, honest work of our meat producers or our milk producers."

She dismissed suggestions that she was did not support farmers who produced plant-based milk and meat products.

"I am a full supporter of our pea farms. I enjoy eating peas."

Labelling laws are developed by Food Standards Australia New Zealand and enforced by state and territory departments, agencies and local councils, as well as the Federal Agriculture Department.

Under existing rules, when the term 'milk' is used on its own, it is inferred to mean cow's milk, and if the milk is from other species or another source, it should be described as such; for example, sheep milk, goat milk or almond milk.

Similar debates on milk and meat have been underway in Europe and the United States. 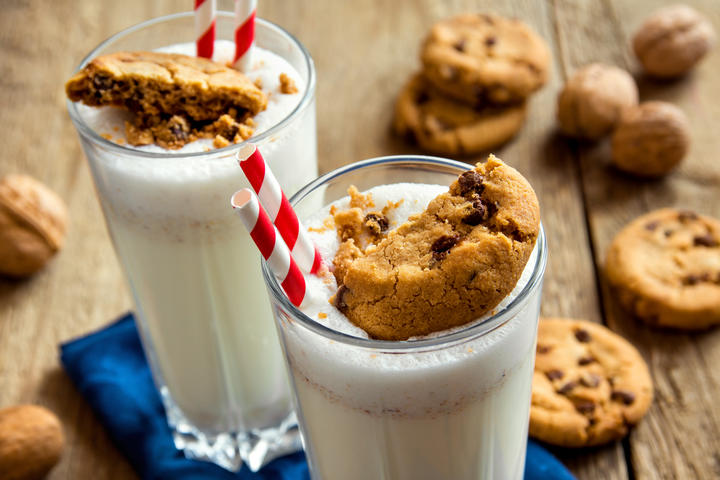 In Canada, laws already exist that prohibit dairy alternatives being labelled as milk.

"But it's now been a controversy for at least five years," he said.

"The Nationals should not expect any thanks from farmers after doing nothing for so long. Then, of course, there is their inaction on all the other market power issues that are adversely impacting on the dairy sector."