New Zealand Prime Minister Jacinda Ardern has been named the 13th most powerful woman in global politics by Forbes magazine. 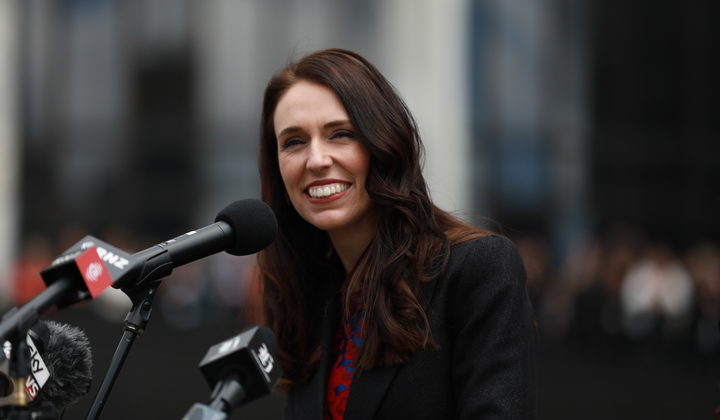 Jacinda Ardern breaks with tradition and addresses the public in her first move as Prime Minister. Photo: RNZ / Rebekah Parsons-King

Ms Ardern was only just sworn in as prime minister last week, but has already gained a place on Forbes' annual list of 'Women who rule the world' - the 22 most powerful female political leaders in the world right now.

She placed higher than Scotland First Minister Nicola Sturgeon and former US presidential candidate Hillary Clinton, who was named at #20.

Forbes noted that Ms Ardern "surged to power in New Zealand on a wave of voter excitement dubbed 'Jacindamania'".

US President Donald Trump's daughter Ivanka was named at #6 for her role as a senior advisor to her father, while Queen Elizabeth was named the eighth most powerful woman.

Forbes' 22 Most Powerful Women In Politics: