A performance review of the embattled Ministry of Health is expected to be highly critical of the ministry's leadership team, according to sector sources. 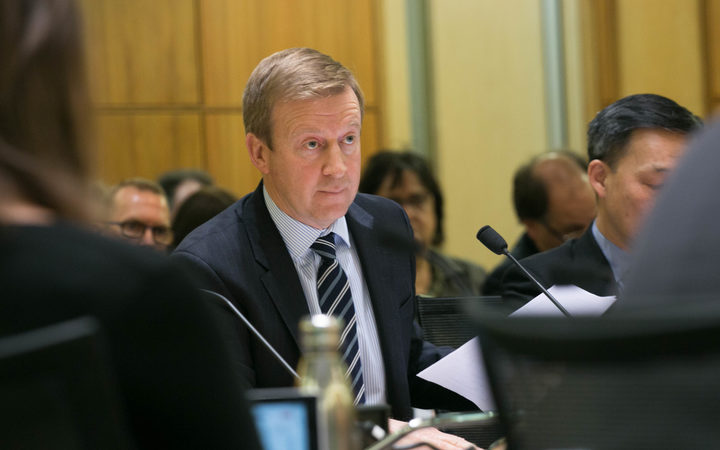 The review, by Dame Paula Rebstock for the State Services Commission (SSC), started in February but a report has yet not been released.

"How long has the minister had a version of the report and how long does he expect to sit on it before it is released?

"Does he expect the report to paint a picture of performance at his ministry that he will be proud of?"

"The review is currently in progress and the review report is in the process of being drafted. Once the report is completed it will be published on the SSC website.

"This is expected to happen in the next few months," he said.

However, Dr Coleman left open the possibility there could be criticism of the ministry's leadership when the document surfaces.

"I expect there'll be a range of constructive suggestions there by which the Ministry of Health can raise its performance otherwise what would be the point of doing it?"

Sector sources indicated to RNZ the review was expected to be highly critical of ministry leadership.

State Services Commissioner Peter Hughes said any concerns about the performance of the ministry's head must be raised directly with him.

It followed the revelation the ministry last month incorrectly allocated $38 million to DHBs and last Friday asked for the money back so it could be reallocated.

That forced financially stretched DHBs to go back to the drawing board with their budgeting for the next financial year starting in July.

Some DHB bosses told RNZ under condition of anonymity yesterday the budget blunder was the straw that had broken the camel's back in the DHBs' relationship with the ministry.

Mr Hughes said today it was his responsibility to manage the performance of Director-General of Health Chai Chuah.

He said he was disappointed the allocation error had occurred, but Mr Chuah was working hard to fix it and he supported him in that.

Mr Hughes said concerns or issues with Mr Chuah's performance should be raised directly with him, and he was happy to meet or hear from anyone about that.

He said he supported Mr Chuah in the steps he was taking.