A movie produced by New Zealander Finola Dwyer has won the outstanding British Film award at the Baftas. 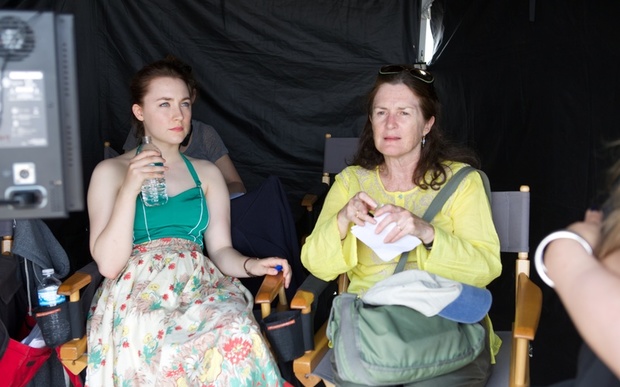 Wellington-born Dwyer's film, Brooklyn, tells the story of an Irish woman's emigration to Brooklyn in New York in 1952.

She told RNZ last month that the movie was very personal to her as it was about what it was like living in a foreign land and she often finds herself homesick for New Zealand.

The film, also produced by Amanda Posey, stars Saoirse Ronan and is based on the novel by Irish writer Colm Toibin.

Dwyer and Posey are also in the running for an Oscar, after Brooklyn was nominated for best picture. 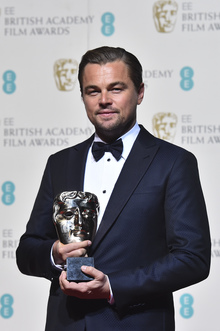 Leonardo DiCaprio won for his role in The Revenant. Photo: AFP

But survival drama The Revenant was the major winner at Britain's biggest film awards, winning five prizes including best film and leading actor for Leonardo DiCaprio.

The movie also scooped the British Academy of Film and Television Arts (Bafta) awards for director Alejandro G. Inarritu, cinematography and sound at the ceremony in London.

In the film DiCaprio portrays fur-trapper Hugh Glass, who after being attacked by a bear, is left for dead by his companions during an 1820s expedition. He survives in the harsh winter conditions and sets out for revenge.

Continuing her winning streak for her portrayal of a young mother held captive with her son in Room, Brie Larson was named winner in the leading actress category.

Oscar winner Kate Winslet won the supporting actress category for her portrayal in Steve Jobs of the late Apple co-founder's colleague Joanna Hoffman, while Mark Rylance was named the best supporting actor for his Soviet spy role in Bridge of Spies.