Pre-employment drug tests, psychometric tests, aptitude tests, credit checks, police checks and health tests add up to a lot of work before you even get the job - or don’t get it - Naomi Arnold discovers. 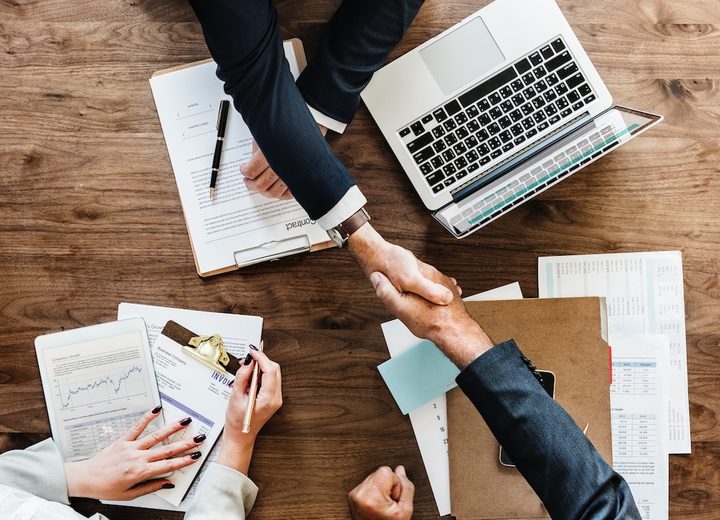 Once upon a time, applying for a job involved sending in your CV, getting an interview, shaking hands, signing an IRD form and starting on Monday. Today, getting a job can also involve psychometric tests, aptitude tests, drug and alcohol tests, credit checks, police checks and health tests before you even discuss the salary.

Pre-employment testing has become a multimillion-dollar industry, but it adds up to a lot of work, and a lot of unpaid hours, to get a job… Or not get a job. Does all this testing help employers find the right people? And is it fair to prospective employees?

PhD student Luke Oldfield could answer those questions with a four-letter word. In fact he did in a blog post, in January, called “Telling Madison Recruitment to go f*** themselves: Census 2018”. Oldfield was riled after applying for a summer job as a Census temporary field officer. The process for the $20.20-an-hour job involved sending a resume and cover letter with references, undergoing a police check, a phone interview, online literacy and numeracy tests, and participating in group and individual role-playing games. Applicants also needed a drivers’ license.

A month after first applying in mid-December 2017, Oldfield was asked if he could take on an extra week’s work before the Census started; on January 31, seven weeks after first applying, he was told he was actually no longer required until after Census Day, and would be placed on a part-paid standby role. He would have to keep his schedule clear in case he was needed.

Madison did not respond to The Wireless’ requests for comment, but after Oldfield published the blog, he forwarded it to Madison’s recruitment consultant, and a manager called him. “They empathised, but said they were acting within the law. But that’s the problem. I said, ‘Just go outside your offices, there are homeless people; how are they meant to get a job when faced with a situation like this?’

“I come from a privileged situation compared to a lot of people; I have the luxury of gliding through the next few weeks and I’ll be back earning $1000 a week [on a scholarship], but what about everyone else?” he says.

The normalisation of pre-employment testing is his main concern. “I think recruitment companies are allowed to get away with processes that are unnecessarily long and without penalty. There’s no controlling that kind of ridiculous behaviour and it preys on people’s vulnerabilities.”

Ethos Consulting psychometrician Jeff Simpson says there has been an increase in the use of pre-employments tests such as psychometric, personality and cognitive tests; and if they’re done properly they can be very useful. “The problem is that often it’s not done properly.”

Instead, he says many tests are “cheap and nasty”, and tend to be used badly, screening out people without further conversation. That practice will be robbing companies of good prospective employees, he says.

It’s like weighing an All Black and classifying them as morbidly obese, he says. “They’re shortcuts, and for a lot of them, if they’re used like that you may as well get their horoscope. The outcome will be the same.”

Instead, such tools should be used as part of a deeper conversation about the person and their skills to assess the maturity of their personality. “I’ve seen organisations get people to fill in online questionnaires and if it doesn’t look like what they think they want then they don’t even get an interview,” he says. “That happens even in government departments. Personality is really complex; some of the greatest social scientists of human history devoted their lives to try and understand it with some depth and you can’t just do a two-day course and say you can [understand it].

“I work in psychometrics so I believe in it, but you can’t take a skinny look at it; you have to do it properly. I did my PhD on narcissism; I can’t look at a personality profile and say someone is a narcissist based on it. But if you interview someone you can see it.”

Anna Pearson knows what it’s like to be tripped up at the last moment by pre-employment testing. In 2009, she won a journalism internship with Crown entity Antarctica New Zealand, based on an application and an interview. Then she was asked to take an internet-based psychometric test, which found she had only a 40 per cent probability of being “a safe and dependable employee,” and the offer was pulled from the table, she says.

Several years later, when she was working as a journalist, Antarctica New Zealand had scrapped the test and its sympathetic communications manager gave Pearson a new chance to go to the ice to report. She went: there were no mishaps.

Antarctica New Zealand says these days it uses different psychometric tests, alongside “other standard recruitment processes” to ensure potential employees are suitable for working on the ice. 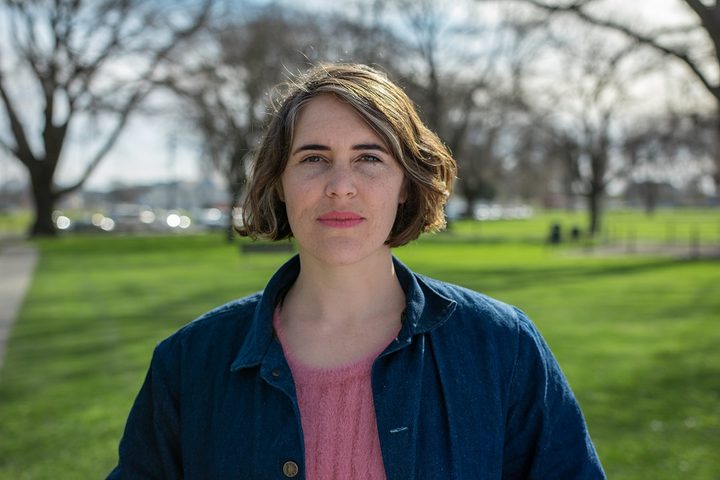 Sophie Ricketts is an area manager for a large New Zealand-owned company, and has been involved in recruitment for the past six years; she estimates she’s had a hand in hiring 50 people just in the last year. She says prospective employees do face a barrage of testing, but the company would never use such measures in isolation.

Prospective employees must first make a standard application, then there’s a phone call, a face-to-face interview, psychometric testing by a qualified third party, a criminal history check, and a credit check.

She says the process was put in place because the company deals with a large amount of clients’ personal information in a fast-changing and demanding environment, with lots of contact with the public.

The tests and checks help them find the right people, she says but like Simpson she would never rule people out on psychometric testing alone. “It’s pretty rare that the results of the psychometric testing would say ‘Do not hire this person’ – I’ve encountered that maybe twice in the seven years I’ve worked with the company.

“I can see why a lot of people going through the application process ask ‘Why do I have to put so much effort in before I found out I’m shortlisted before I get the job?’. But from my perspective we want to be so sure of that candidate, because once we put their name on the contract and it doesn’t work out, it’s not just the time and money, it’s all the other resources and energy going in.”

A criminal history wouldn’t necessarily rule anyone out if the person was transparent and explained the charges, she says, but the company would want to know about any history of dishonesty or breach of privacy.

“It’s that whole thing of having to balance the humanistic side of dealing with real people and knowing they are more than just business – and the fact that we do run a business and it’s a very big investment every time we hire someone. Without sounding cold and calculating, it’s a long time for that investment to be paid back – well beyond the 90-day period.”

She says most people the company hires are a good fit – and that’s thanks to the extensive testing that happens before the contracts are signed.

There’s one type of pre-employment testing that can rule people out before they even get an interview. Drug tests affect the job prospects of a staggering number of people. In 2015, 1st Call Recruitment told the New Zealand Herald up to 30 percent of its clients for civil, engineering and transport jobs failed (six to eight a week out of 30 to 40 tested).

The Ministry of Business, Innovation and Employment’s Employment New Zealand says that in safety sensitive workplaces, pre-employment drug testing can be used by employers to “show that they are serious about managing the alcohol and drug risks within the workplace”, and that including notification of this in job vacancy ads sends that message to prospective employees. Employment NZ recommends employers wait until test results are completed and are clear before offering a job, so there is no argument that there was an employment relationship already in place.

New Zealand Drug Foundation National Youth Services Advisor Ben Birks Ang says the practice has been increasing over the past few years as employers try to protect themselves from risk. However, drug testing detects previous use of drugs, not whether someone is impaired; the THC signature of cannabis, for example, lasts a lot longer than its Friday-night effects.

“I can see why it can be attractive for an employer to look for an easy indicator; the challenge is that this isn’t an indicator for any of the problems they’re trying to avoid. There are probably people who go to work tired who will have more safety impacts than someone who has used cannabis a few days before coming to work,” he says.

People always have to consent to having body samples taken, which includes testing for drugs. “But it’s a grey area where the person doesn’t have to consent, but if they don’t, they can’t go for the job. The feedback we’re hearing is that it disproportionately hits younger people in lower-skilled jobs.”

In other words, pre-employment drug screening can be seen as morality-based screening. “[It’s assuming] anyone who has used a substance is dependent on that substance and is likely to be a risk to the employer. That prevents people who are in recovery themselves from having a place to work. It sets up stigma around people; employment is a massive factor in someone’s recovery,” he says. Employment is also a significant protective factor in keeping someone drug-free.

Finally, he says there are much better ways that employers can support staff when it comes to drug use.

“Drug testing is so invasive into someone’s personal body, and that disrupts trust, meaning there is more chance [the employee] feels the need to hide things.”

Birks Ang says If employers are putting effort into having trusting relationships with employees, they can create a positive environment where people also value safety.