An Egyptian love triangle, a shock sacking, and the fear of racism and homophobia in host country Russia are enduring narratives ahead of this year’s tournament. 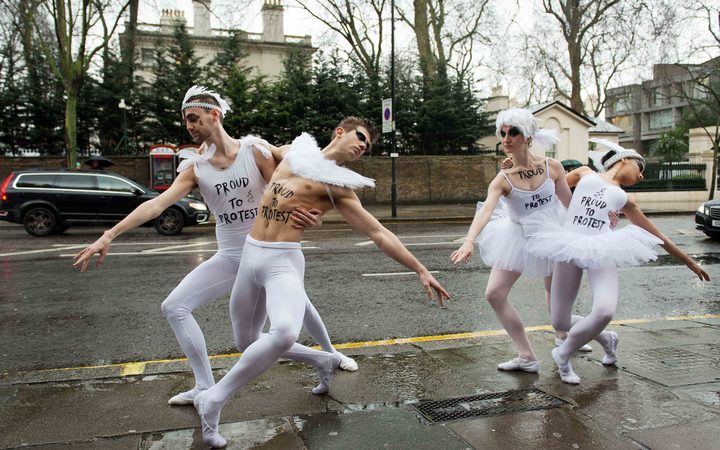 In a matter of hours, the 2018 FIFA World Cup kicks off with the opening fixture between host country Russia and Saudi Arabia. For a month, the Eurasian country will host the most widely followed sporting event in the world, but there’s been an uneasy feeling about the tournament lingering for years.

Some of the nations that contested with competing hosting bids, including England, have alleged committee members of football’s governing body, FIFA, suspiciously switched their allegiances close to the final vote in 2010.

An investigation of FIFA corruption found that computers leased to the Russian bidding team had been swiftly destroyed, along with historic emails and other records.

In 2015, a purging of corruption within FIFA began, leading to the ousting of kingpin Sepp Blatter. Within weeks of this, 10 of the committee members who had voted for the 2018 tournament to be held in Russia, and the 2022 edition in Qatar, had either been charged with corruption or completely ousted.

However, despite serious alleged irregularities, no wrongdoing by either Russia or Qatar has ever been proven.

And so FIFA, and Russia, would like us all to concentrate on football over the next four weeks.

But screw that, let’s talk about five of the most enduring off-pitch narratives of the tournament.

FIFA has always prided itself on its diversity and anti-discrimination efforts, despite previous president Sepp Blatter once commenting that women footballers should wear skimpier kits to increase the popularity of the game.

The organisation’s website states: “FIFA's position on the issue of racism is unequivocal: racism or any form of discrimination simply have no place in football.”

Yet the World Cup is currently being held in a country where LGBTQI people face serious social and legal obstacles.

Repressive legislation means many people don’t feel comfortable being themselves. LGBTQI fans from numerous countries have been warned against travelling to Russia.

A report from anti-discrimination agencies Fare Network and Sova Centre found 19 cases of abusive chants, including neo-Nazi songs and players being targeted with monkey chants.

FIFA has appointed former player Alexei Smertin to serve as an anti-racism and anti-hooliganism inspector at the tournament, but even he has said he can’t guarantee this year’s World Cup won’t make headlines for the wrong reasons. 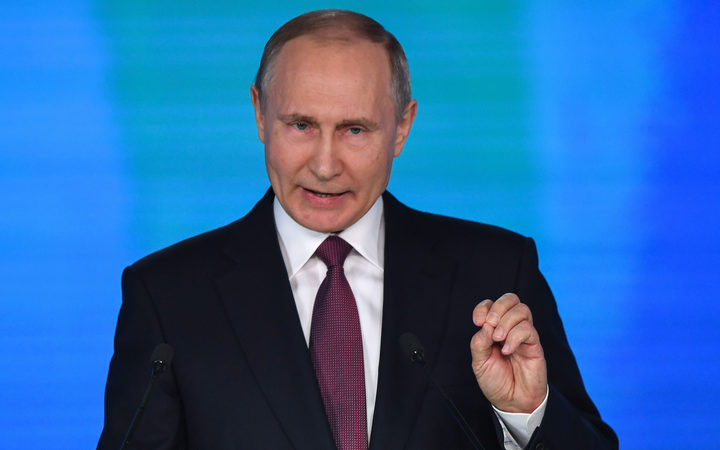 From the bleak to the ridiculous.

The Egyptian football team sent the country into raptures last year by qualifying for the World Cup for only the third time ever.

The side’s long-serving goalkeeper, Essam El-Hadary, at the staggering age of 45, will make history as the oldest player to ever take the field.

Yet it’s El-Hadary’s personal tribulations that provide a fascinating tale.

Unfortunately, the engagement was over within two months after it was discovered Kahraba was already engaged to another woman.

This familial drama, while surely providing material for a dynamite Egyptian soap opera, must cause incredible dressing room tension.

Drawn alongside Russia and a strong Uruguay team in Group A, Egypt’s hopes at the tournament are slim, but with 45-year-old El-Hadary between the sticks, anything’s possible.

On the eve of the previous tournament in Brazil, anti-World Cup protests across the country drew thousands.

They marched because billions of dollars of public funds were being spent on the tournament while people were being evicted, losing their jobs and starving. They protested police brutality and corruption. They waved banners that read “FIFA go home.”

The protests didn’t die down during the tournament - in the first week, 180 people were arrested - but the attention of most of the football-mad nation was drawn to the field.

The team confidently progressed to a semi-final against Germany. Then it all went wrong. Brazil lost 7-1. 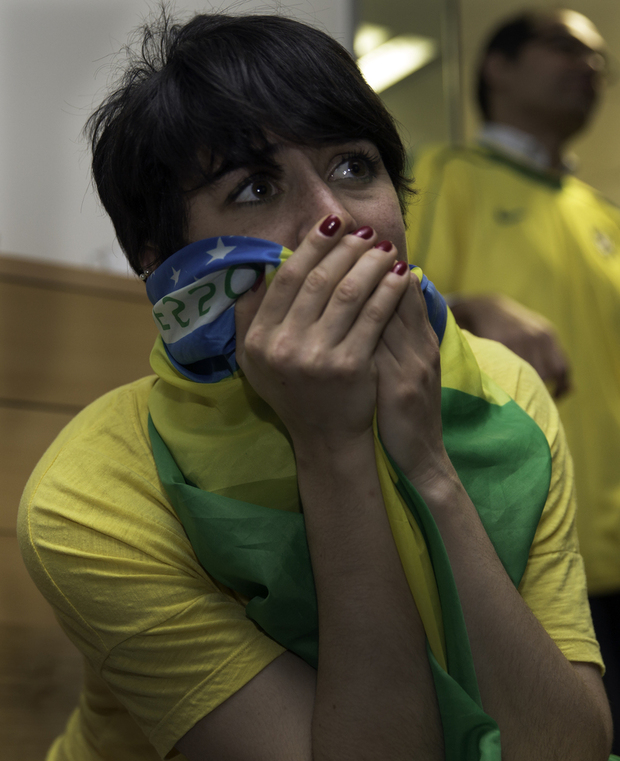 A Brazil fan reacts to the team's 7-1 defeat to Germany in 2014. Photo: RNZ/Diego Opatowski

Images of fans, not just in tears but wailing like loved ones had died, were beamed across the globe.

Brazil has always been synonymous with superior football. An aspect of that aura died a little that day in the southern city of Belo Horizonte.

Four years later, Brazilian footballers, commentators and fans still talk of the 7-1 like it’s a scar that will never heal, or a poltergeist in the closet.

Brazil is once again one of favourites. The other? Germany.

The draw has serendipitously paired the two teams on opposite sides of the draw, which could mean a dream rematch in the final - the ultimate grudge match.

Brazil sees this World Cup as a chance to heal its reputation. A chance to vanquish the ghost.

Meanwhile, many of the stadia built for 2014 - that collectively cost $3 billion - have fallen into disuse. One has been used as a parking lot.

Some legacies can’t be repaired.

This World Cup will make history as the first to include something fans of other sports can’t live without - video technology.

In the past, teams have had to suffer dubious decisions that have defined their fate.

Take the 2010 World Cup, for instance, when English midfielder Frank Lampard hit a shot that ricocheted off the crossbar and, unseen by officials, bounced a good few feet over the line.

At that point in the round of 16 clash against rivals Germany, the ghost goal would have tied the score at 2-2, however, the latter went on to win 4-1.

This year, a team of four officials will analyse 33 different camera angles in a Moscow control room and make vital calls on penalties, goals and red cards.

The system is not fool proof, though. Last month, video technology, or VAR, failed to spot an offside call in the Australian league final, while in February in Portugal, a giant flag blocked a camera that could have spotted an offside goal.

Considering this is the first time the technology has been used in a World Cup - the biggest of stakes - there’s little chance players will just shut up and put up with its decisions.

Video may not lie, but as we’ve seen in rugby, many decisions are far from objective.

Wednesday morning NZ time, it was announced that Spain manager Julen Lopetegui would take up a new job at domestic team Real Madrid once the World Cup concluded.

It’s not unusual for a national team manager to know his next destination before the tournament. What was unusual about the announcement was the circumstances.

The Spanish Football Federation was given only five minutes warning. It asked for the announcement to be delayed, but was rebuffed.

Lopetegui had signed a four year contract extension with Spain only weeks ago, but what rankled most with Spain’s national federation was that it had been told moments before the rest of the world.

And so on Wednesday night, two days before Spain’s crucial opening fixture against Portugal, Lopetegui was sacked.

The country, and the team, is in shock. A replacement has already been chosen, but the chances of Spain repeating its 2010 heroics have suddenly dwindled.

Max is the co-host of Squeaky Bum Time, RNZ’s FIFA World Cup podcast. You can listen to episodes on iTunes here, or on Spotify here.