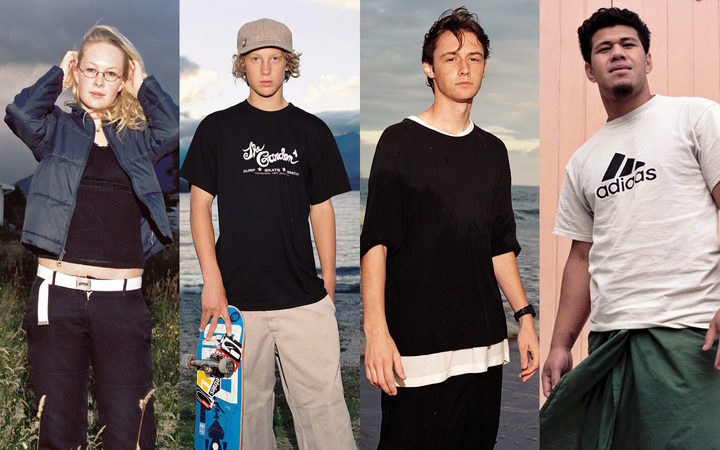 A further request for season four proposals will go out on July 16. These films will premiere in the second half of this year.

Go here to view previous Wireless Docs, and read on for details of season three:

THE FOREST OF TIRIWA by James Littlewood, Hank Snell

Maunga Waitakere supplies drinking water to the wider region, and drives significant tourism value through its iconic and world renowned scenery. With some Pākehā showing confusion over the recently established rāhui, we think now is the time to discuss the wider cultural life of the region. That discussion begins with Te Kawerau ā Maki. 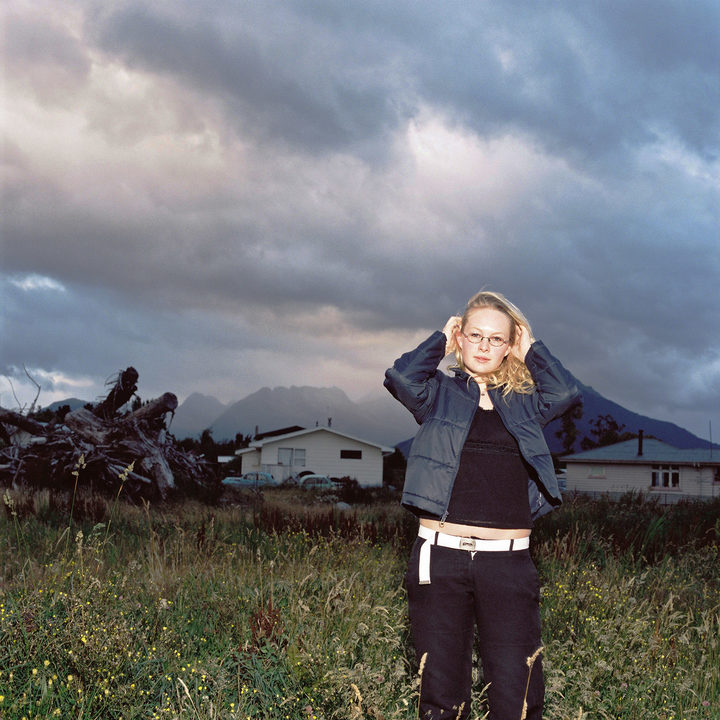 What becomes of me, at 19 yrs old Alice dreamed of owning her own dairy farm Photo: Jessie Casson

WHAT BECOMES OF ME by Jessie Casson

In 2004, photographer Jessie Casson photographed and interviewed four New Zealand teenagers. Fifteen years later she sets out to photograph them again. Now in their 30s, the subjects reflect on who they were and who they’ve become.

LOSING MY LANGUAGE by Isaiah Tour

Young Asian New Zealanders come together to share anecdotes about the challenges of losing their mother tongue, while growing up Kiwi. New Zealand-born Chinese-Cambodian filmmaker, Isaiah Tour shares and compares his experience through conversational interviews and animation.

Prabodh K Mishra has lived many lives. From growing up poor in a small Fijian village with no electricity, to negotiating trade deals between Fiji and New Zealand, to being rewarded with a QSM for his services to Lower Hutt. This man has some stories to tell. 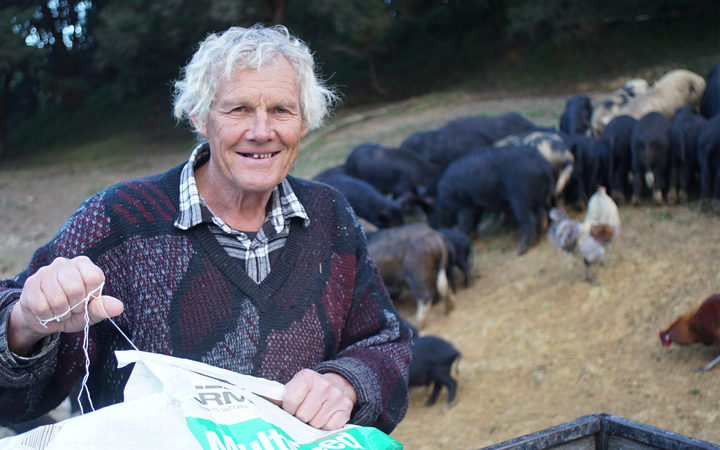 Stu is a gentle soul who lives with dozens of pigs he calls his mates. He wants a simple life on his family’s old Coromandel farm, but it’s not easy – the farm is in the middle of pig hunting territory, and Stu is forced to defend his pigs and way of life.

Details to be announced closer to release.