New Zealand's most routinely consumed drug has contributed to 31 deaths since 2007, and research suggests it's an ineffective pain reliever. Dr Frances-Rose Schumacher explains. 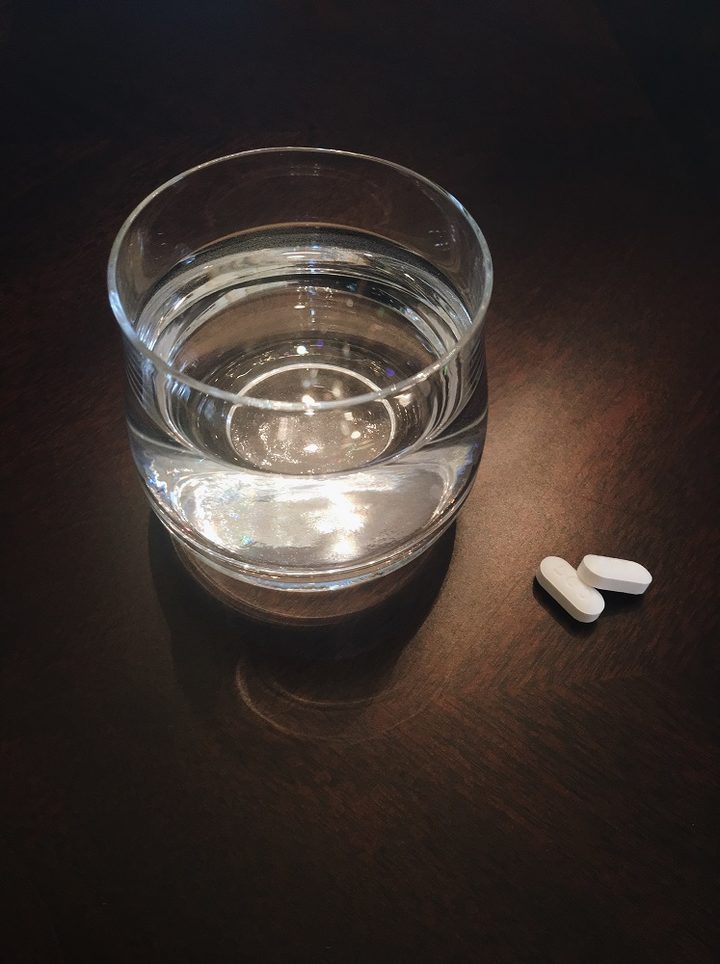 I haven’t taken any paracetamol since about 2002, and unless I have an uncontrollable fever, I don’t intend to take any in the future.

Paracetamol is probably the most routinely consumed drug in New Zealand. In 2016, 2.9 million prescriptions for the drug were given out to 1.7 million people. This, of course, does not include over- the-counter sales of paracetamol at pharmacies, supermarkets and most dairies. For many people, it’s the go-to painkiller of choice.

Yet evidence suggests that this drug, which many of us take frequently and without a second thought, is an ineffective form of pain relief, and it has the potential to harm.

Current research robustly shows paracetamol is ineffective in treating both acute and chronic back and muscular pain, and at best is only marginally better than a placebo tablet (sugar pill) when it comes to treating neuropathic (nerve-based) pain and arthritic pain.

I wonder if paracetamol continues to be taken so frequently because of the effect people experience by taking a medicine they believe works. The “placebo effect” is very real - people show genuine, significant, measurable signs of improvement simply by thinking they’ve taken a drug. This amazing phenomenon may demonstrate the power of our minds to induce real changes within our bodies, yet at this point it is not well understood by the scientific community.

So paracetamol alone is not an effective analgesic but a maybe more alarming fact is that current research shows paracetamol can cause a multitude of health problems.

According to New Zealand’s National Poisons Centre, between 60 to 65 percent of the calls it receives relate to children under 5 years old, and paracetamol is the most common substance involved in poisonings in this age group.

A study of Christchurch Hospital Emergency Department admissions for poisoning found that in one year, 21 percent of poisonings in the under fives involved paracetamol. According to Starship Hospital, it’s “the most common single agent involved in poisonous ingestions in young children,” and it’s commonly involved (often mixed with other drugs) in episodes of intentional self harm by teenagers.

Between 2007 and 2012, another study found paracetamol was the most common medicine misused or overdosed on by people at Wellington Hospital’s emergency department. The study’s authors estimated that overdoses of the drug cost hospitals $3 million in 2012.

Since 2007, 31 deaths in New Zealand have been caused by or related to paracetamol toxicity. In many cases, the Coroner found the overdose was accidental. Many of the deaths were found to be as a result of liver failure due to a combination of excessive alcohol and paracetamol use.

In April last year, 52-year-old Wellington woman Sarah Hunn died of liver failure after taking too much paracetamol. In his finding, Coroner Tim Scott noted it “is well known that many people - perhaps naively - consider that there is a very high built-in safety margin in respect of dispensing drugs like Panadol or paracetamol. That more can be safely taken and that in those circumstances more is better.”

In March 2011, after the the death of 15-month-old Grace Simone, Coroner Deborah Marshall found that paracetamol toxicity may have contributed to the little girl’s death. “This tragic death is a reminder that care should be taken when medication is being administered to children without medical advice,” she wrote in her finding.

In 2009, 37-year-old teacher and mother of two Robin Drayton was found to have accidentally overdosed on over-the-counter pain medication in an attempt to dull migraine pain.

In 2014, Matthew Loftin accidentally overdosed, after taking paracetamol tablets alongside other over- the-counter drugs - Panadeine Extra and Coldral Cold Remedy - that he did not realise also contained paracetamol.

After the death of 22-year-old Amber Nicol, who had taken paracetamol for a toothache, Dr Nigel Miller told the Coroner: “Paracetamol is highly toxic in only modest doses. It’s readily available as a medication for general sale [which] may give an unwarranted reassurance of its safety, whereas it can cause severe illness and death at doses only modestly above the recommended maximum.”

In his finding, Coroner SP Johnson wrote, “There is probably a lack of awareness by some members of the public about the toxicity of paracetamol and some people may be unaware that it is contained in a number of preparations that can be bought over the counter.”

The known negative impacts of routine paracetamol use include: increased mortality; adverse cardiovascular events; adverse gastrointestinal events; and renal impairment. This drug can shorten our lives, and cause damage to our heart, tummy, and kidneys.

Paracetamol is absorbed in our gastrointestinal tracts and metabolised, predominantly, by our liver. The liver has numerous functions, including breaking down compounds and enzymes so they can be absorbed or excreted by our bodies. When drugs reach the liver they are often broken down into active molecules and excreted into our bloodstream to perform their function.

The data shows that paracetamol overdoses are responsible for 20 percent of liver transplants in the UK and paracetamol use is the most common cause of liver failure in the USA and UK. While the precise mechanisms that cause paracetamol-related liver harm are not well defined, research into this area is ongoing. Most of this research is retrospective-based analysis of medical records, yet there are also some animal studies. One study in mice, published last year, suggests low levels of paracetamol ingestion can damage structural connections between the cells of the liver, causing liver cells to become isolated and die. It is yet to be determined if the drug causes harm to human livers in the same way.

While liver cells have the amazing ability to regrow, a liver can only take so much harm before damage becomes irreparable, for instance drinking a lot of alcohol routinely can cause liver disease.

You may have heard that it is ‘bad’ to take paracetamol when you’re hungover. This comes from the idea that as both alcohol and paracetamol can harm your liver, mixing the two together must be even more problematic. Looking at the research, there are numerous studies showing the combination of alcohol and paracetamol metabolism in the liver is definitively bad for you. Yet a comprehensive study that considered whether paracetamol was a suitable drug to prescribe alcoholics, concluded that paracetamol usage did not increase liver disease significantly in this group.

At this point, though, I would stay away from paracetamol for a hangover, and reach instead for a glass of water (most hangover headaches are caused by dehydration).

As well as liver damage when taken at or above recommended dosages, researchers have observed there are other health harms linked to high paracetamol usage, including gastrointestinal damage and an increased risk of heart problems. The link between paracetamol consumption and these adverse effects are not yet biochemically well understood. Yet it is known that once absorbed paracetamol seems able to exert an influence on every organ in the body that has been examined so far.

While one can concede that drugs which act significantly better than placebo treatments may come with negative side effects, these are usually considered to be “balanced out” or “worth it” only when the side effects are less-worse than the symptom(s) without the drug.

In my opinion, if paracetamol was a new drug being developed, it would be unlikely to make it past the initial toxicity screening. I want to be clear though; taking paracetamol when you have a high fever is sensible - it works and uncontrollable fevers can be so severe as to cause organ failure and even death. Iterms of using it as a pain-reliever though? I really think the evidence is clear - it's best we all find a new “go to” drug to take.

*This article has been edited, as it initially incorrectly stated that doctor Paul Quigley and public health advisor Nadia Freeman called for age restrictions to be placed on paracetamol.