Have your voice heard. 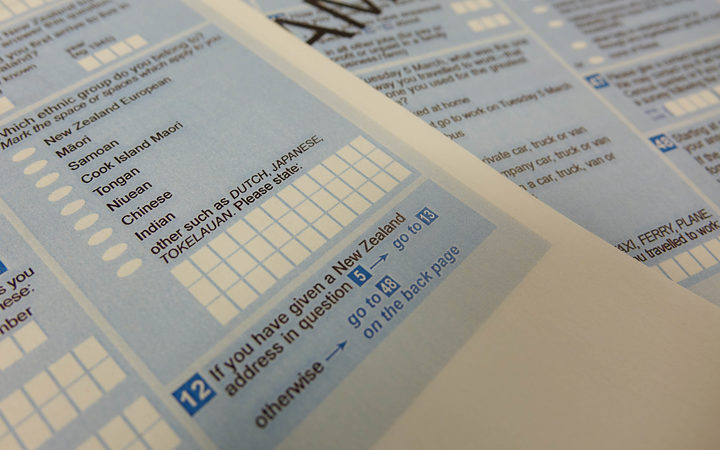 Questions about sexual orientation and gender identity are closer to being included in future censuses.

This week, Statistics New Zealand said it was determined to produce data that better reflects all New Zealanders.

This year’s census left a lot of people feeling like they weren’t included. There was no question about sexual orientation, and only two options relating to gender - male or female.

Despite years of consultation and testing, Stats NZ said it wouldn’t be able to collect high-quality data. It said many wouldn't fully understand certain terms and others would give facetious answers.

Statistics Minister James Shaw said this lack of diversity had to change. He said being able to collect better data on people’s identities could help influence Government decisions, such as the community potentially requiring gender reassignment surgery.

Now, the agency is asking the public for feedback so it can develop a firm framework and a statistical standard around the terms and definitions of sexual orientation. It said it also intends to work on gender identity definitions.

Aych McArdle, a trans rights activist who is genderqueer, gender-diverse and uses they/them pronouns, had a “gutting” feeling filling out this year’s census. 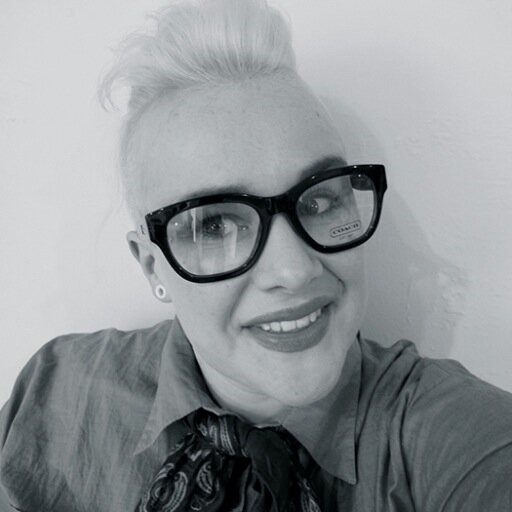 “My passport lists my legal gender as ‘X’ so when I sat down to do the census and all I was asked was whether I was male or female, I wondered why two Government departments were asking me to conform to different standards,” Aych said.

Aych’s ideal scenario is to see a blank box where people can identify themselves.

PhD student Gloria Fraser has done extensive research into how gender and sexual orientation is measured in large scale surveys. She, too, is in favour of an open box system.

“An open box is great in allowing people to freely identify themselves, but by itself, it doesn’t necessarily give us useful information,” she said.

“For gender, for example, I usually recommend a two-step method that asks one question about sex assigned at birth, then provides an open box. Similarly, for sexual orientation, I would recommend a few tick box options that provide guidance, and then an open box underneath.”

When people are writing things like "Jedi" for their religion, Fraser said Stats NZ’s argument about facetious answers gets a little lost.

“Stats NZ’s problem with sexual orientation is they fear people will take offence or give joke answers, but I think they need to be pragmatic. They may not get perfect data, but it’s better to get imperfect data that creates positive change than not bothering to do it at all.”

Rainbow communities have been working alongside Stats NZ on this topic for years.

Earlier this year, comedian and writer Eli Matthewson wrote an essay for The Spinoff about his disappointment at the lack of a question about sexual orientation.

“To visibly see that there are more people like you in this country, that’s a nice thing. And to see queer stats that don’t show those numbers attached to suicide or abuse rates, that is special,” he wrote. 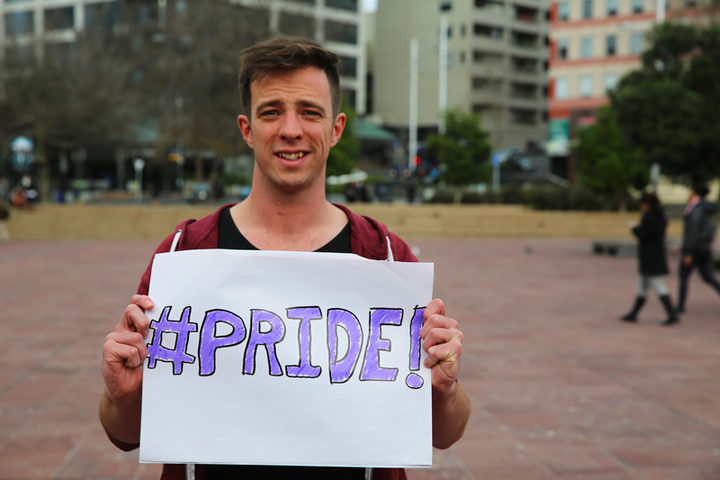 Matthewson said he was pleased to see Stats NZ taking positive action in this regard, even if it has taken a long time.

“Every time they’ve put it off for being too hard means another few years of people feeling unrepresented and left out,” he said.

“It also means a lack of stats that could help organisations get the help they need.”

He’s worked with Rainbow Youth in the past, and said the biggest single contribution it has ever received came from the money Tamati Coffey raised performing on Dancing with the Stars.

“I can’t wait to fill in a form where I feel seen and heard and valued.”

Those wanting to give feedback can on Stats NZ's website until the end of the month.

The results will be used by other agencies, policy-makers and organisations, not just in future censuses.