“The war on drugs and ‘tough on crime’ hasn’t worked.” 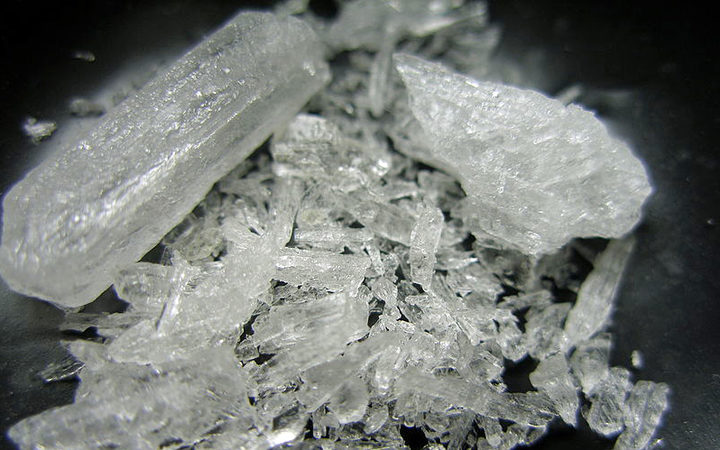 What could you buy in 20 minutes? Groceries? Coffee? Meth?

A Massey University study has found methamphetamine has become far easier to buy than cannabis.

More than half of those who responded to an anonymous Facebook survey said meth was “very easy” to access, while 14 percent said the same about cannabis.

Meth is especially easy to get hold of in the regions. Take Northland, for instance, where one third of respondents said they could buy the drug in 20 minutes or less, just above the national rate.

About 6100 people took part in the survey, but younger people who were more likely to be drug users were targeted.

Massey said the study aims to backup anecdotal evidence regarding the availability of meth, and to encourage the Government to further prioritise the support services that help meth addicts.

One of those services is the $3 million Northland scheme Te Ara Oranga, which is funded by the Ministry of Health and run by the Northland District Health Board and NZ Police. Launched last year, it aims to help meth users and their whānau find new referral and treatment options.

“We completely agree with the study - and when meth is readily available, as it is in Northland, people get addicted,” said Jewel Reti, project manager for Te Ara Oranga.

“This drug doesn’t discriminate. We see meth users of all ages, from all socio-economic and cultural backgrounds - men and women, teenagers and the elderly.”

She said the price of meth has been plummeting - a few years ago, it was $1000 for a gram, now she’s hearing of people buying it for almost half that.

Meth in Northland is nothing new, but the problem has escalated in the past decade - the drug is second to alcohol as the primary reason for admission to the DHB's detox unit.

Less than two years ago, police made the country’s biggest ever seizure of meth near 90 Mile Beach - 448 kg, or about $450 million worth of the drug.

Police estimated that in Whangarei, 7665 milligrams of methamphetamine is used each week per 1000 people. Auckland's use is 2824 milligrams.

“I would say the gangs currently have a stronger grip on the drug trade than they ever have.”

Ellis, who has stood for the Labour Party in the electorate, said for many young people, making or selling meth is a risk they’re willing to take. They don’t believe there are better options.

She has a solution some would consider radical.

“Legalise it. People need to get real and accept prohibition has never worked. The war on drugs and ‘tough on crime’ hasn’t worked,” she said.

“Efforts to stem the flow of meth into New Zealand have been futile. When anyone can simply walk down the street and buy some meth, we need radical re-thinking.”

Jewel Reti doesn’t go so far, yet both agree better education about meth in Northland is vital.

As Te Ara Oranga, and studies like Massey’s continue to collect data about the prevalence and dangers of meth, Reti said tailored ways of helping different areas and communities should be developed.

“I just hope people know where to go to get support. And whānau too - this is everyone’s responsibility.”