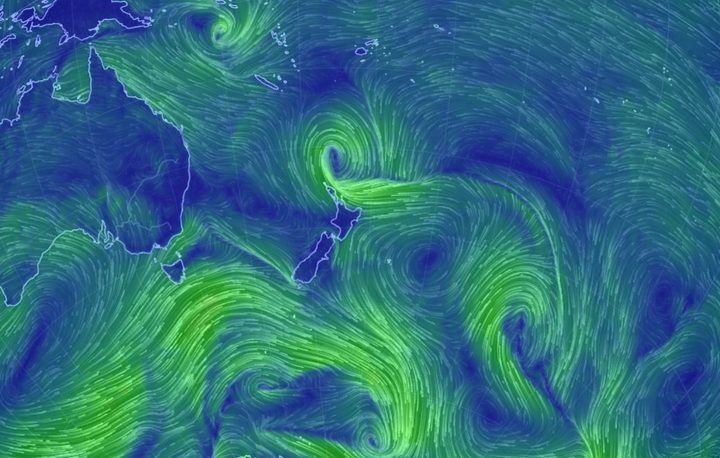 Before that, cyclone Fehi wreaked havoc across New Zealand.

Now, cyclone Hola is bearing down on the North Island, bringing with it heavy rain and severe gales to parts of the country.

Every year, across the globe, cyclones, typhoons or hurricanes with human names  - Pam, Katrina, Bob, Winston - cause immeasurable damage. 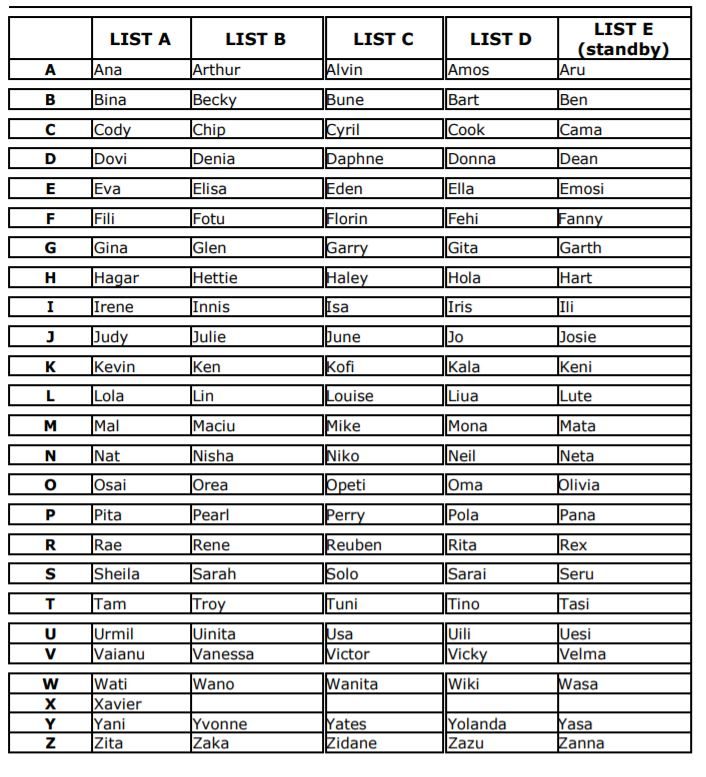 But how do they get their names?

In the old days, cyclones and hurricanes were named after things. In the Caribbean it was saint’s days; in the Atlantic Ocean, a storm that tore the mast off a boat called Antje became Antje's hurricane.

Then, in the late 1800s, “flamboyant” Australian meteorologist Clement Wragge began to amuse himself by naming storms after politicians who might have annoyed him (he’s said to have described the tropical cyclones in uncomplimentary terms, such as causing distress, displaying erratic behaviour, wandering aimlessly, or frequently changing its mind,) figures from Polynesian mythology, and historical figures like Xerxes and Hannibal. 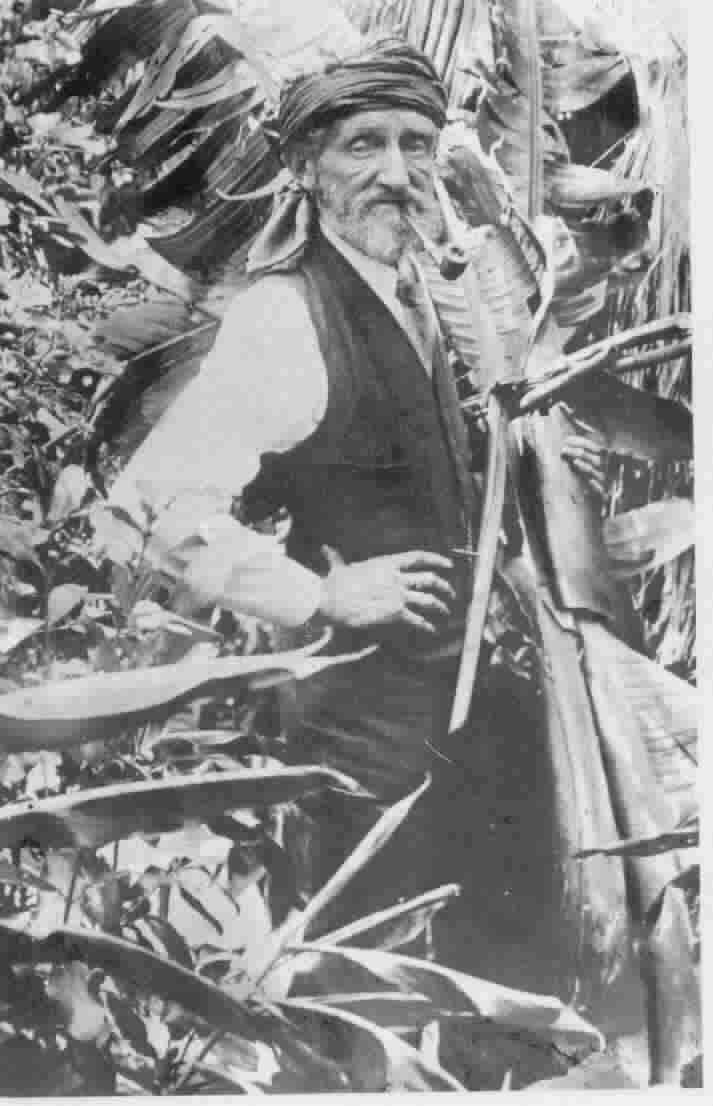 In the 1950s in the United States, a phonetic alphabet was used to name storms, but in 1953 this system was abandoned and an alphabetical list of female names was drawn up. In the 1970s, men’s names were added to the lists and storm names have since alternated between male and female.

According to the United Nations, giving storms human names helps reduce confusion when two or more storms originate in the same area at the same time. They’re also easier to remember than latitude and longitude points.

The lists of names used for storms are approved in meetings by the United Nations World Meteorological Organisation, and different parts of the world have different lists.

In the South Pacific, if a storm has gale force or stronger winds near the centre, which are forecast to continue, it will be given a name. Depending on the location, this job will go to either New Zealand’s MetService or Fiji’s.

There are four lists with names from A to Z, and a fifth list with “standby” names to be used as replacements when names are removed from the first four lists (if a storm has caused particularly severe damage - like Bola, Alison, Bob, Rewa, Beti, Wilma, Lusi, Pam or Winston - it will be removed from the list).

Hola is on list C - between Gita and Iris. Other names on the lists for this region, in no particular order, include Sheila, Cody, Rae, Kevin, Chip, Becky, Cyril, Glen, Alvin, Neil, Bart and Fanny.

Sometimes names can be skipped for political reasons, and there are several names that have been banned globally - including Adolph, Israel and Isis.

But consecutive storms don’t always seem to be in alphabetical order - like cyclone Cook, which came after cyclone Debbie last year. This is because storms move across boundaries between naming centres - so if a storm is named by The Australian Bureau of Meteorology (like Debbie was), it won’t be from the same list as names given by New Zealand or Fiji (like Cook).

Also, if you’re wondering if you can have a cyclone named after you, the answer is no.

But apparently it is a frequently asked question.