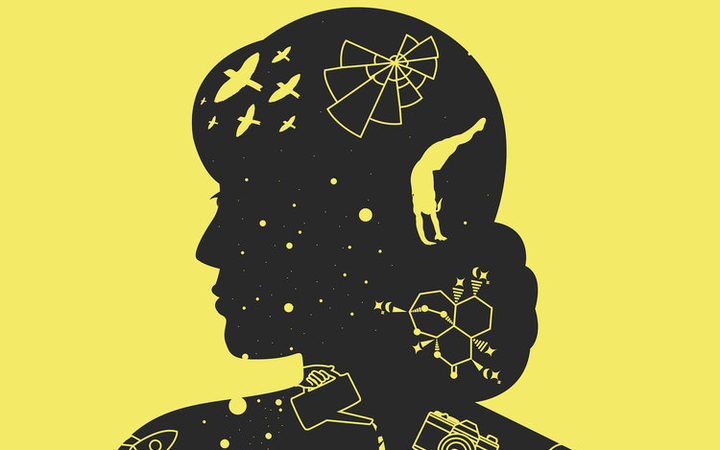 In a little more than a month, Starling editors Louise Wallace and Francis Cooke will be poring over poetry and prose written by rangatahi.

The online journal was started by Wallace in 2015 as a platform for emerging talent, no matter their background. Last year it was given a Government grant that allows it to pay its writers, who must be under 25.

Ahead of the April 20 deadline for submissions for Starling’s sixth issue, we spoke to Wallace about the journal’s growth, and what she and Cooke look for in young writers.

Eight writers who have been published by Starling will read some of their work in a free session at Wellington’s Circa Theatre at 10am on Sunday.

We’re looking for unique voices we haven’t heard before.

What is a “unique” voice?

When a lot of writers sit down to write, they have preconceived ideas about what they should sound like. So a simple thing I suggest is for them to write how they would speak - that’s going to lead to more natural, unique writing. And more specifically, I also encourage writers to be interesting and concrete in their descriptions, as we do get a lot of familiar phrases and cliches. That kind of writing grabs our attention right away.

Is that easy to spot?

Young writers who have already found their own voice will totally stand out.

Has it been difficult attracting young writers from places like Kaikohe, Kawerau or Oamaru?

We do still get the bulk of our submissions from the main centres, which is understandable, but it’s still vital to us that we’re an opportunity for all New Zealanders to get published - no matter who they are or where they’re based.

A lot of our work is about trying to get the word out. And I am always surprised when I read the submissions - we had one from the Chathams recently. Over the past few years we’ve tried really hard to connect with school teachers. It’s easier to reach young people at school before they all go their separate ways into the world.

And I count three writers in the latest Starling who are high school students?

Yes, that’s right. In the past four issues we’ve only been able to include one, so this is great. For any literary journal, the chances of getting published are low. But high school students can absolutely compete with anyone seven or eight years older.

An example is Ruby Macomber - a New Zealand and Pasifika writer at Northcote College. I found her piece Storytelling in the latest issue powerful writing. It begins:

It took her 93 years to return to Fiji.

Her story is one that refuses to fade from my retina…

What stood out to us was that she was writing about something that really matters to her. This is what I’m getting at when I talk about us finding a unique voice. Nobody else could have written that story. The tired old adage ‘write what you know’ is true, because then you have specific details to add. Whereas if you’re a 15-year-old trying to write a poem about soldiers fighting in WWI, it’s far more difficult to conjure specific imagery - you’re likely to go to something that’s familiar and has been used before. 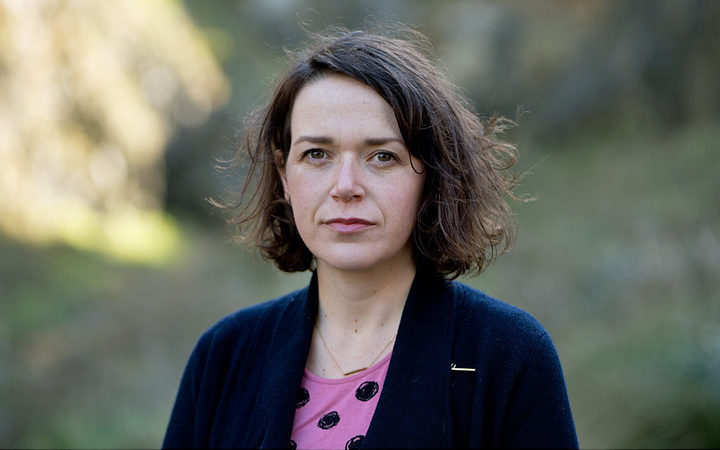 Would it be fair to say that no one young person’s life experience should disqualify them from writing? No one should feel discouraged no matter who they are?

Absolutely. I think sometimes young people think their life isn’t interesting or notable enough for them to write about it, yet all you have to do is read some New Zealand writers like, for example, Jenny Bornholdt, who writes about her own life yet has her own unique voice and style. And people connect with that. You don’t have to look too far to find something unique about your life.

Over the past two years, have you noticed any trends in what young people write about?

That generally depends on current affairs and what’s in the public spotlight. For example, close to the Anzac centenary commemorations, we had a lot of writing about the war. Our writers are very politically aware - we get pieces about feminism or Trump or just anything that people feel is important and pressing at the time. We may, for instance, have more coming on the #MeToo movement at our next deadline.

I suppose writing is about courage in the first place, and perseverance in the second. How do you support young writers who struggle with these two things?

Plucking up that initial courage to submit is obviously a huge step - to go from no one reading your work, to it being critically analysed by a journal. But I implore young writers to do so. This is a great and necessary stepping stone. There’s just no harm in it at all, and in terms of the rejection element, it happens to everyone. And for any high school student who submits and is rejected, or for any writer who comes close, we always send them feedback giving them suggestions.

I know rejection hurts, but you must keep moving forwards. Rejection can happen for any reason - the editor may be having a bad day or the piece may just not match up to their own personal preferences, or a piece that’s just too similar has already been chosen. We also encourage writers to keep editing. Editing is a massive part of writing, and just because you’ve finished writing a piece, it doesn’t mean it can’t be improved.