Why she is the one to break Labour's leadership curse. 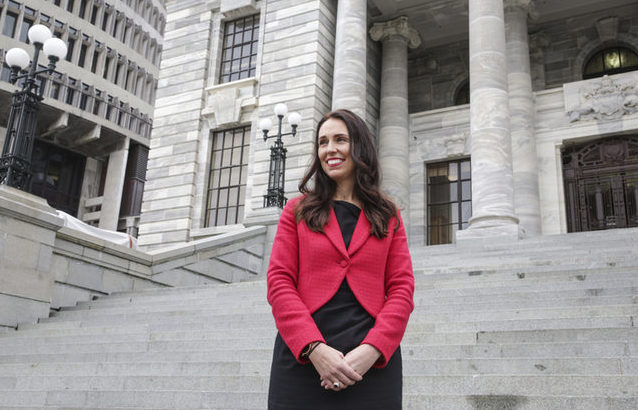 With the two major parties led by steady, straight edge (some might say exceedingly dull) men, the election was shaping up to be fairly uninspiring (with the notable exception of Metiria Turei). Yet, there has never been a time when people weren’t talking about Jacinda Ardern as leader of the Labour Party and future Prime Minister and despite making the risky decision to change leaders seven weeks from the election, change has finally come to Labour.

Labour is no stranger to leadership turmoil and I will be honest – a leadership change this close to the election seems like a gamble but at least Labour has finally got the message left on all those billboards. The party was promising “A Fresh Approach” but their policies and ideals continued to be the same. They failed to understand the electorate or reflect the needs of the electorate.

People will point to Ardern's youth, but she has more parliamentary experience than John Key did when he became PM.

I had the chance to work for Ardern as part of my role in the Leader’s Office during Phil Goff and David Shearer’s tenure. We worked on youth employment, child poverty and welfare policies. She is extremely passionate and knowledgeable about the issues. 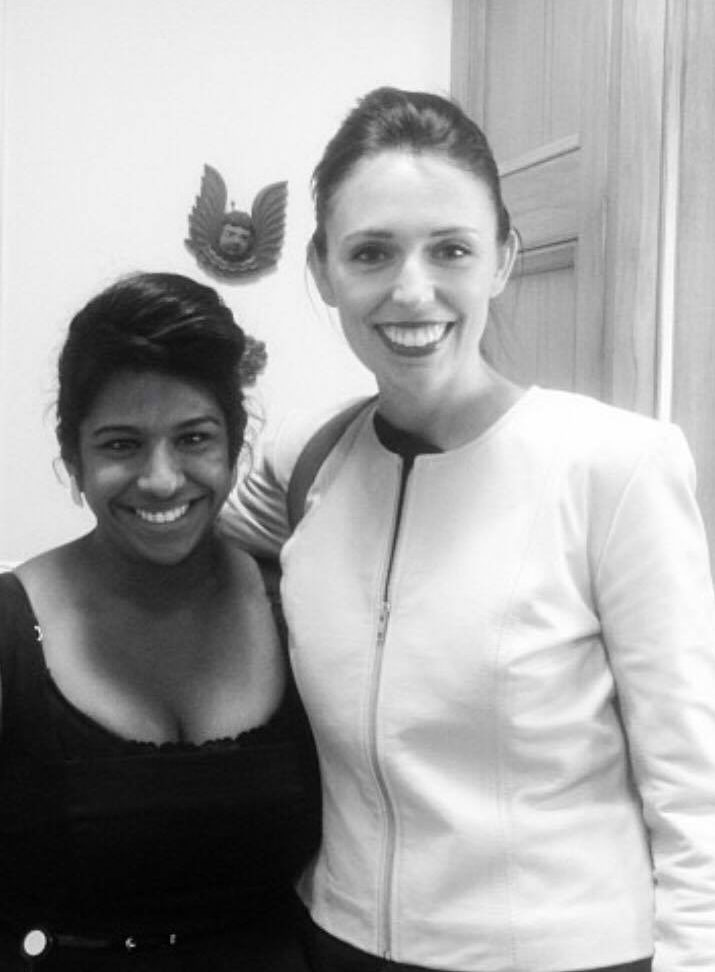 Jacinda Ardern with the author at Parliament in 2013. Photo: Supplied

Jacinda understands the structural problems holding New Zealand back and she can motivate a huge chunk of the progressive electorate who have been forgotten. She has the temperament of a minister and is extremely popular with young voters – a demographic that needs inspiration right now.

In the decade since the Global Financial Crisis, we have increased homelessness, stagnant wealth at the bottom and middle, a healthcare system fraught with inadequacies, young people crippled by student loans, and a Christchurch rebuild in name only. These are meaty issues Labour could have tackled head on, but they did not have the Corbyn.

Perhaps I’m being unfair because there are competent folks in the Labour Party who have successively run the country in the past, so why has it been so difficult for them in Opposition?

Andrew Little was not part of the fifth Labour government but he did little (pardon the pun) to change the playbook. Labour failed to anticipate and respond to John Key’s popularity and his ability to elevate the National brand.  Their playbook woefully lacked the right message for 2011, 2014 and even 2017.

I could argue that the leadership curse has been on Labour ever since Helen Clark effectively anointed Phil Goff back in 2008. Successive leaders have failed to capture the imagination of Labour voters and voters who switch between parties. There is no hard and fast rule to capturing the imagination but if recent elections around the world are any indication, political parties must be do so to win.

My view is that Jacinda has been constrained by party leadership and her fellow MPs but throughout the various factional wars, she has managed to stay above the fray. Despite being an MP for three terms, she has the ability to present herself as a clean slate and provide the much needed leadership for Labour to be true alternative.

Andrew Little also had that chance but he chose to take the safe centrist approach. One would hope that Jacinda has learned from that. I’m under no illusion that getting Labour in government will an extraordinarily difficult feat for this election but stepping up and steering the party to a more progressive direction in time for 2020 is absolutely possible.