Who is Jacinda Ardern? And can she change the government? 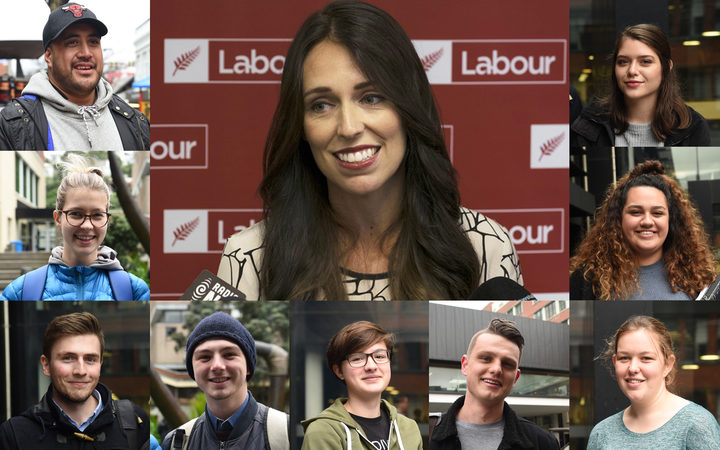 After four months as deputy, Jacinda Ardern, MP for Mt Albert, is now the Labour Party’s #1.

She’s promising her team will run “the campaign of our lives” and is vowing “relentless positivity”.

"People want to hear about our vision, not our internal machinations, so that's what we'll be focused on," she said after her and deputy leader Kelvin Davis were elected unopposed by the party’s caucus this morning.

Andrew Little had just resigned, less than an hour after telling an RNZ reporter he had no intention of doing so.

A 1 News Colmar Brunton poll on Sunday showed Labour had dropped three points to 24 percent, its lowest mark in more than 20 years. 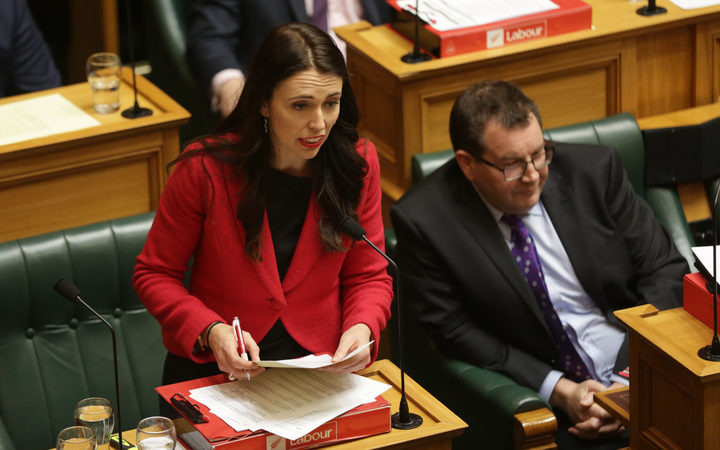 Her rise through the ranks this year has been surprisingly swift.

Ardern claimed her electorate seat in a landslide victory in a by-election at the start of the year, with 77 percent of the vote. It's the same seat New Zealand’s last female Prime Minister, Helen Clark, held for three terms.

Then, when Annette King resigned as Labour’s deputy in March, Ardern was unanimously elected to the role.

Ardern, who is now 37, joined Labour when she was a teenager. She worked for Phil Goff and Helen Clark in Wellington, travelled overseas for a stint in London, where she was a policy adviser in the UK Cabinet Office, and served as president of the International Union of Socialist Youth.

She’s also a sometime DJ, and was once a Mormon and a self-described “nerd”.

Ardern said this morning that she’s a young proposition, “but I believe I'm up to the job".

WHAT DO THE PEOPLE THINK?

We ventured to Cuba St and Victoria University to find out what young prospective voters thought of the shakeup, and whether it would swing their vote.

What we found was a lot of apathy, but a few engaged people with mixed opinions on Labour’s new great hope. 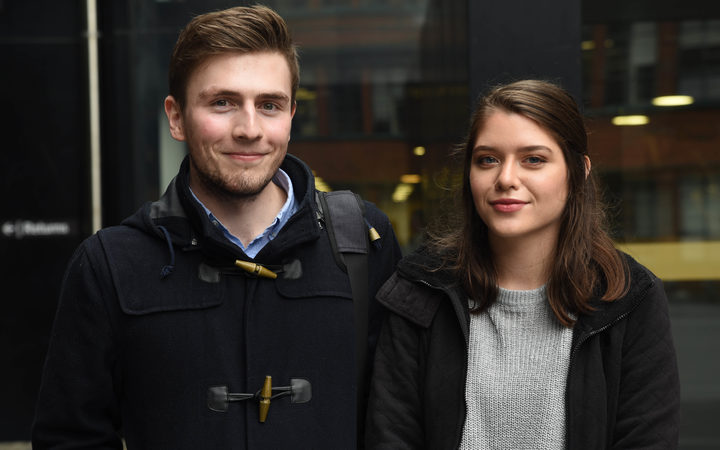 Angus: This is probably good for the Labour Party, but I don’t think it will help them at this stage. The election is still unpredictable, though. I think Labour’s problems are more deeply rooted than the leadership, and they need to do more to revitalise them. This isn’t going to change who I’ll vote for. I do think Jacinda is more likable and empathetic than Andrew Little - I think you can relate to her more easily - but I don’t think this will be enough to help the Labour/Greens win, unfortunately.

Miriam: Labour hasn’t been polling well and though Jacinda seems quite popular, I don’t think switching leaders is necessarily going to help. I don’t know too much about Jacinda, but from what I’ve heard, she seems to flip-flop on issues depending on public opinion. I can’t vote, but this wouldn’t change who I would vote for if I could. 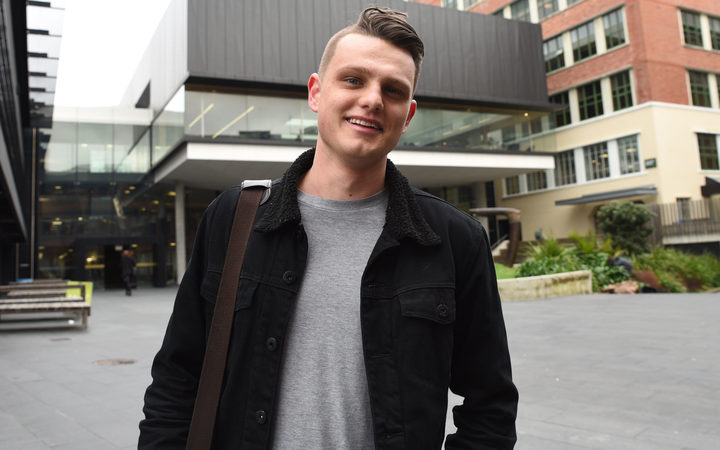 I’m centrist. I was catching up on the news over breakfast. It will be interesting, [but] I have already decided who I’m going to vote for. [Labour’s] a shambles. It’s a mess. Votes will hopefully realise we need a strong and stable Government. I’m not saying I’m voting for National, but this isn’t a good look just a few weeks out from an election. I do like Jacinda’s energy. My only concern would be her experience. 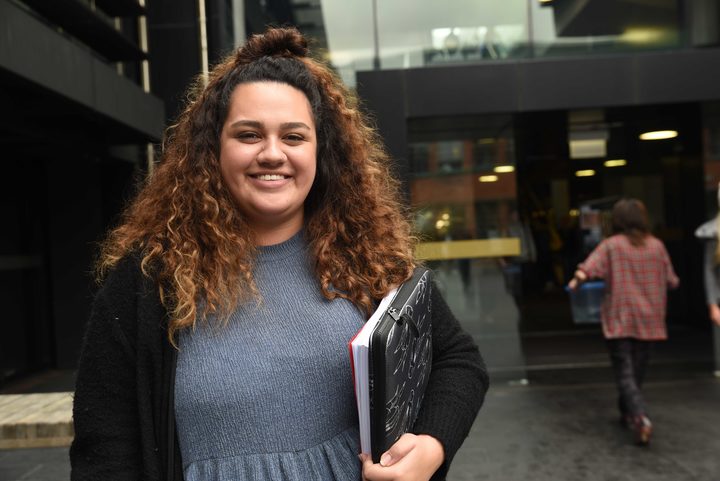 I think it's amazing. I really like Jacinda. I don’t know what it is about her, but she definitely seems more trustworthy. She’s definitely the opposite of Donald Trump, which I like, and I really like what she was saying before becoming the deputy leader. I remember hearing her say some really good stuff at a youth leadership group. I will be voting for her. I was going to vote Labour anyway, but only because I really like Jacinda. Hopefully she’ll be PM, my whanau and I really like her. My mum just texted me. This is exciting. A lot of people look up to her for different reasons. Māori might have a lot of issues with Bill English at the moment, I really didn’t like his view at Waitangi. 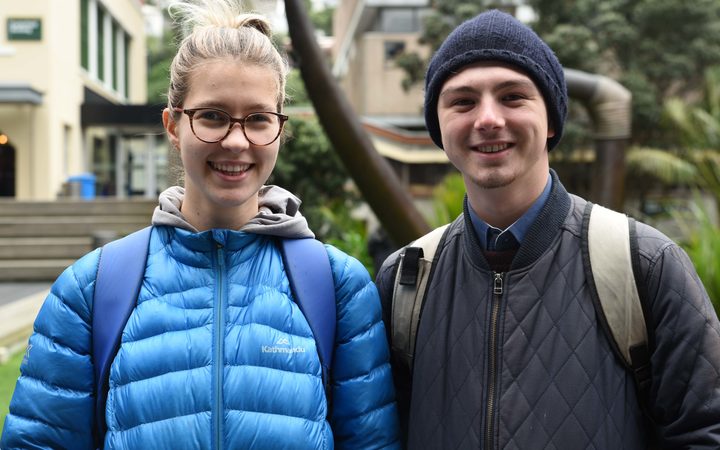 Eliza: We have a friend who let us know this morning that Little had stepped down. I don’t particularly have a view on it. It might change the way I vote, but I’m yet to dig too deeply into policies yet. I’ll be watching to see what Labour does now before the election. Saying that, I definitely am going to vote and I think it’s important to vote. I think if you don’t vote, you can’t have a say later and grumble about things not being the way you want them to be.

Nick: I was mostly just surprised Andrew Little stepped down, especially so close to an election. I can’t really say whether I prefer him or Jacinda Ardern. Aside from hearing she is taking over, this is really the first time I’ve heard of her. My perception is that Labour seems to lack a bit of coherence. I tend to be pretty slack on following New Zealand politics, but I will definitely vote and agree with Eliza. 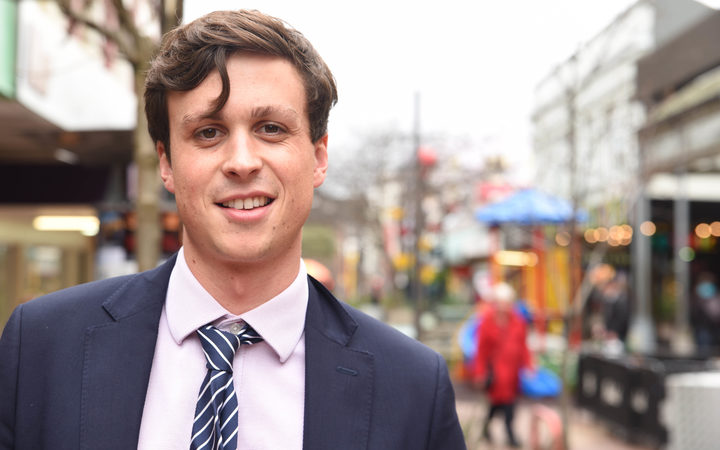 I think this is a good idea. I don’t think Andrew had the backing of the caucus and probably the New Zealand public. I think Jacinda is young, energetic and can get the voters rallied before the election. I haven’t made my mind up yet as to who I’m voting for. I do think this will have an effect for me, though. I think she’s more positive and can harbour the young vote better, including myself. She’s a breath of fresh air and can do a lot of good. 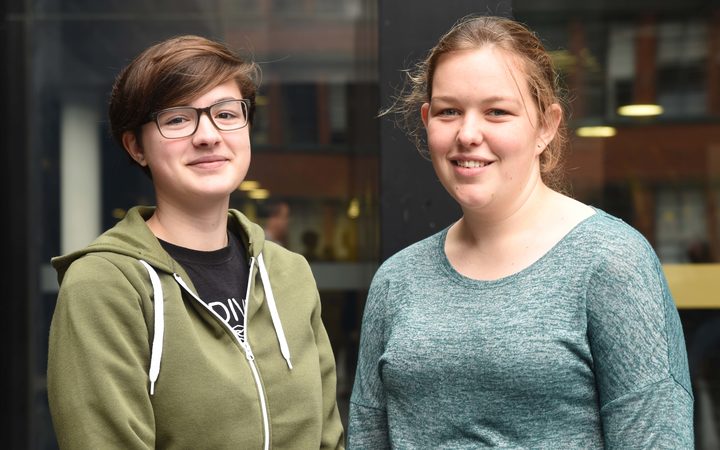 Rebecca: I got up the hill and saw the news on Facebook and thought, ‘oh my God’. It’s quite close to an election to be doing this, so it was a real shock. I haven’t made my mind up on who I’ll vote for yet. I’ve just been doing a lot of quizzes. This might affect that - it will be interesting to see what change Jacinda brings and what her views are.

Grace: In our management lecture today, our lecturer was talking to us about what would happen next. It was a bit of a shock - scrolling through Facebook. I went to one of Jacinda's lectures in Whanganui and thought she was really good. I like that we might get another woman leader. 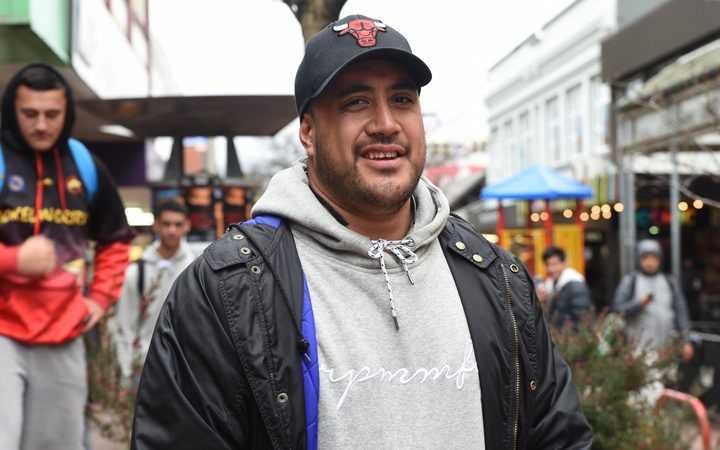 Who is Jacinda Ardern? I don’t follow politics much, but I do quite like Labour’s ideas and what they want to do for people working on the minimum wage. If I was to vote, it would be for the Labour or Green Party.